One of the foods that are commonly missed when we start eating a raw food diet is bread. And it is something that can be hard to find an acceptable replacement for.

There are a few different brands of raw bread and crackers designed to fill the gap, but they tend to be very dense and may not exactly satisfy the craving for a traditional bread texture.

So when I had the idea to experiment making raw bagels I was focused more on the idea of a bagel, than actually creating a perfect replica. But I was actually really surprised how great this recipe turned out on the first try. Traditional bagels tend to be fairly heavy so they are easier to recreate than for example, a soft French baguette. But even for a raw bread, I found these to be much lighter than expected with a wonderful texture that really was similar to the real thing.

I started with a base of apple and dried jujube dates, which were blended together and this is what helped to lighten them up in comparison to the other raw bread I have tried, which are usually based on seeds. The apple/jujube mixture is combined with golden flax meal and coconut flour, which give body to the “dough” and help bind everything together.

The golden raisins and apple pie spice are the finishing touches that enhance the flavors and elevate this to a special treat that you can enjoy for breakfast or anytime.

If you can’t get jujubes I would recommend using regular dates but probably only 1/4 of a cup, since these are much sweeter than the jujubes I used for this recipe. You could even try it without the dates altogether, maybe increasing the amount of apple slightly, and adding your choice of sweetener to taste.

Here they are before they went into the dehydrator. And this is what they looked like after 24 hours in the dehydrator. They remind me of a really natural wholegrain bread and the flavor was exactly like the raisin toast that I sometimes used to eat for breakfast. We were really impressed with how similar these are to a traditional bagel. My husband loved them so much he couldn’t stop eating them so I almost didn’t have any left to photograph for you!

Just look how beautiful the golden raisins look when you slice them in half! And they were absolutely delicious drizzled with raw honey and some probiotic cream cheese, which I made from sprouted peeled pili nuts. (Cashew cream cheese would also be wonderful.) As you can see, this recipe is guaranteed to dispel any misconceptions about a raw diet being bland or boring. These raw bagels were just as good – no actually better – than traditional ones. And the best part is that you feel great after eating them and can avoid the negative reactions that you might experience if you were to eat a heavy wheat-based bagel. 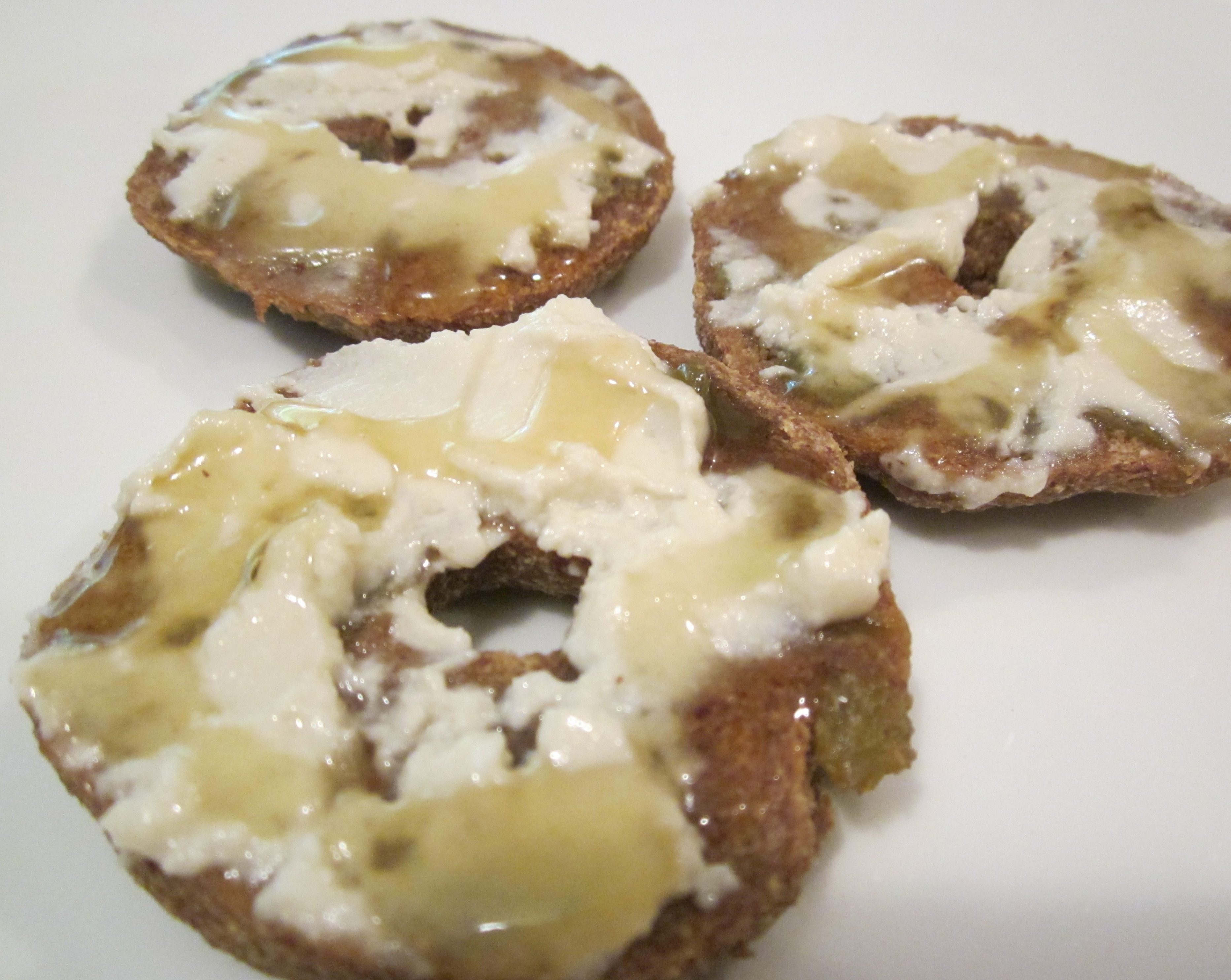 Exciting news for anyone who loves Sakara Life. It

When I first started exploring raw food, this is t

A refreshing salad for creating balance in the sum

Endless Summer Granola is still available but not

Microgreens add a boost of nutrition and flavor to

Love the combo of roasted beets and macadamia chee 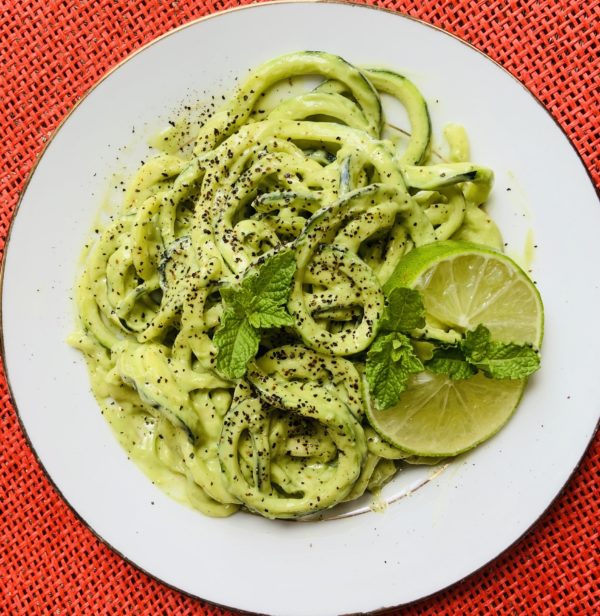 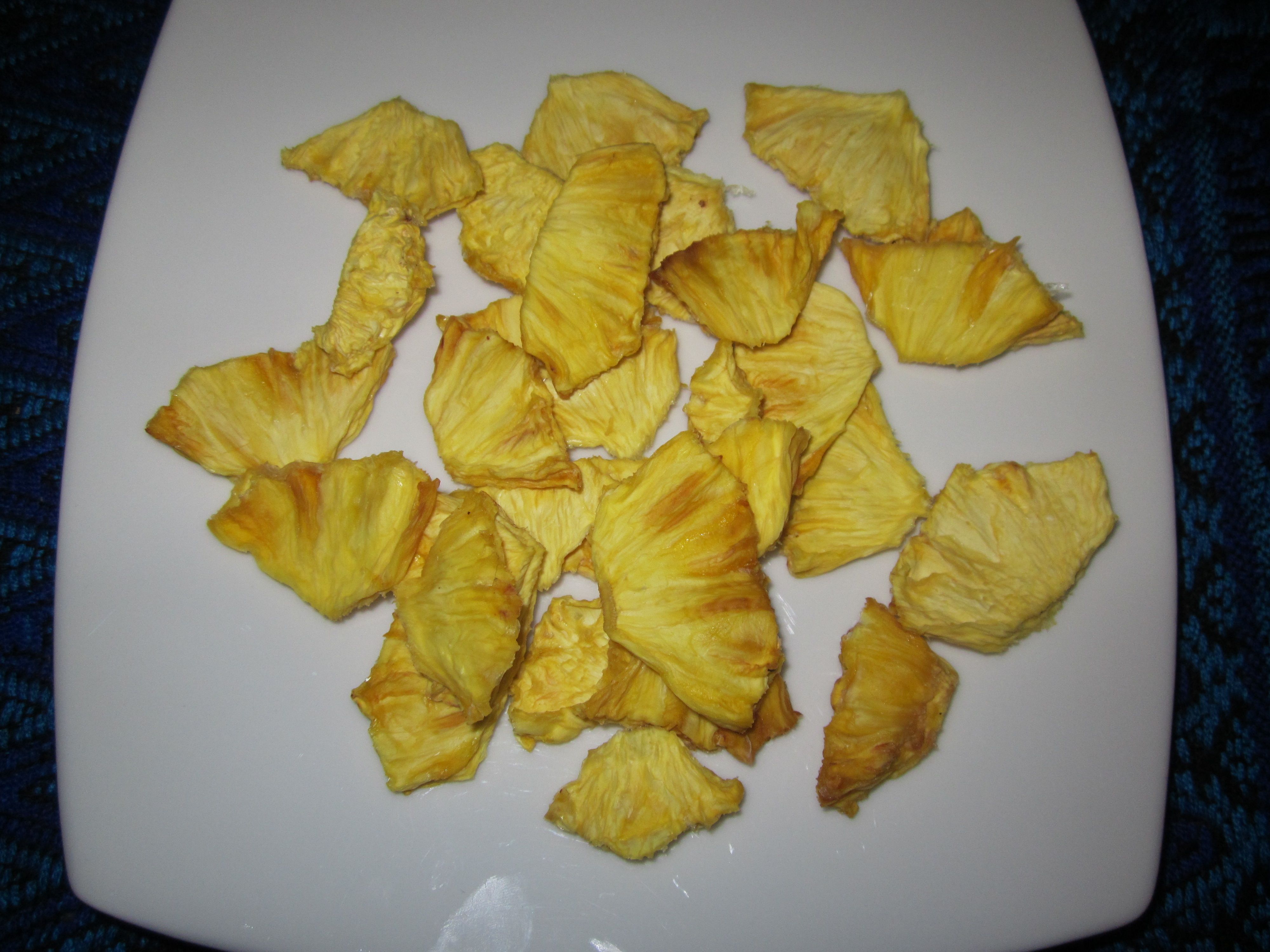 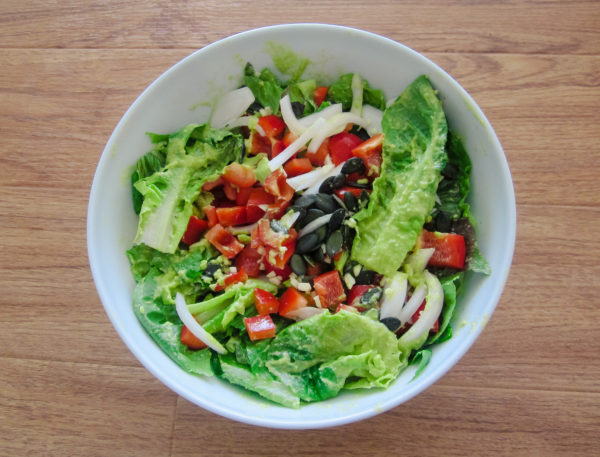