When it comes to healing your body with raw foods I primarily tend to focus on fruits because of their hydrating and lymphatic cleansing effects. However, leafy greens can also play an important and supportive role in your detox plan. Greens are some of the most alkalizing foods available to us and offer a wide array of nutritional components including calcium, magnesium, iron, folate, vitamin K, and chlorophyll.

Both fruits and vegetables – especially raw – will help to detoxify the body, but in general, fruits offer a greater cleansing effect, while vegetables help to strengthen the structural elements.  This is why leafy greens, in particular, are often valuable in a raw detox diet, particularly if you are dealing with teeth and bone issues. They can also help when there is a loss of muscle size and tone, as they are one of the best sources of protein in the form of amino acids, which are easily utilized by your body.

Ideally, I would add a fresh green juice or two to my daily regime but unfortunately, it is not easy to find organic greens in South East Asia. So when Sunwarrior offered to send me a sample pack of their most popular products I was most interested in trying out their Ormus Supergreens. This is a green superfood powder containing alfalfa, barley grass, wheatgrass, spinach, oat grass, parsley, yucca, and moringa. Unlike some of the green supplements on the market, the Sunwarrior super greens are raw since they are processed at low temperatures. This maximizes and preserves the delicate balance of vitamins, minerals, essential oils, and phytochemicals. The greens are grown in pristine ancient volcanic seabeds in Arizona and Utah that are rich with platinum, gold, silver, and Ormus trace minerals.

Sunwarrior says that the Ormus factor gives their greens a magnetic property, which increases the vibration and frequency of those who consume it.

Ormus is said to exist in our planet in substances that can potentially form metals and could possibly be the source of all elements. Ormus minerals are described as alternate structural forms of the element and are sometimes referred to as ORME (Orbitally Rearranged Monatomic Element or M-state element). They appear to be closer to ether; or pure energy.

Ormus elements may be superconductive, which could improve the health of every cell by enhancing energy flow. There are many beliefs associated with Ormus and some advocates claim it has magical properties that can activate and heal DNA and trigger profound spiritual transformation. Early scientific research on Ormus was performed by Albert Einstein and Satyendra Nath Bose. Perhaps the greatest contribution investigating Ormus came from David Hudson, a farmer in Arizona who spent millions of dollars performing studies and eventually patented his process of obtaining and identifying ORMEs.

Hudson found that Ormus maybe ten times more abundant in human DNA than all trace minerals combined and up to five percent of our nervous system could be Ormus elements. Thus we may consider the possibility that modern humans could be deficient in Ormus due to our modern diet and lifestyle practices. His research has led to the suggestion that we can improve our health by direct consumption of Ormus through our food and environment.

However, in general, the grasses – like wheatgrass, oat grass and barley grass – absorb the widest array of minerals. The alfalfa plant is especially efficient due to its extensive root system that can reach as far as 60 feet into the soil. For this reason, alfalfa leaf is often included in herbal formulas as a general nutritive tonic.

Nonetheless, the ability of any plant to be a rich source of minerals depends on the soil it is grown on. In general, most soils are mineral-depleted due to over-farming. This does raise the question about the potential variation in mineral content among the various superfood supplements that are available to us.

How to Use Ormus Supergreens

The Sunwarrior Ormus Greens come in two varieties; natural and peppermint. The natural version blends well with fresh orange or lemon juice for a simple and quick alkalizing beverage. I mixed it into a fresh juice of passion fruit, tangerine, and pomelo and it was very refreshing. It also blended easily into my Mango & Passion Fruit Shake. The flavor is fresh, a little malty and quite gentle so it won’t overpower the taste of your juice or smoothie.

The mint flavor would work well in a smoothie containing ingredients like pineapple, lime, coconut, avocado, carob or cacao.

To learn more about Ormus Greens or to purchase you can visit the link below: 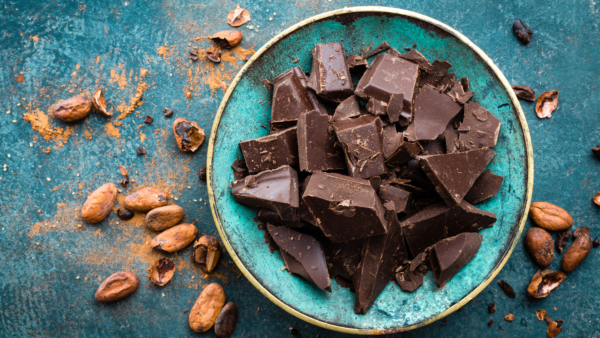 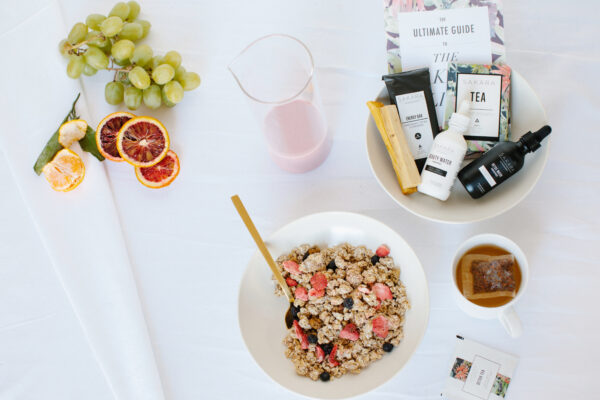 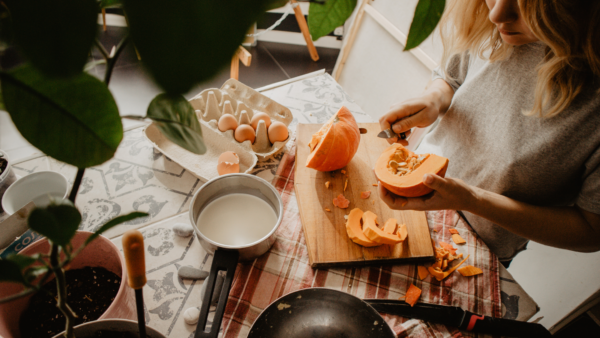