Raw granola can be a delicious breakfast treat for those of us eating a raw food diet. I don’t eat it all that often but I do I enjoy it on occasion, especially as a postworkout meal or on a lazy Sunday morning.

Unfortunately most of the commercially available raw granolas are sweetened with agave, which is very common in raw food diets. But the effects of agave on health have recently been brought into question and many are turning away from agave in favor of alternative sweeteners.

Despite the claims that raw agave is a low glycemic sweetener, I find that it has a destabilizing effect on my energy and awareness. Personally I seem to do better with other sweeteners such as coconut sugar and dates, even though in theory these are more likely to disrupt blood glucose balance. This just goes to show that personal experience sometimes does not correlate with what we expect based on the theory.

Sometimes I make my own granola but I also appreciate the convenience of buying it ready-made so I was happy to discover a brand of raw granola that uses dates instead of agave as the sweetener.

I’ve previously written a blog post containing my reviews of several different brands of raw granola but I have never tried this particular granola before. It is created by a company called Go Raw and they make a few different flavors including Original and Apple Cinnamon. But I was most interested in their Chocolate Granola with Hemp so I thought I’d give it a try. To be honest, I wasn’t really expecting much, since I have previously tasted some of their other products, including their cookies and flax crackers and didn’t really enjoy both the flavor and texture. However, I was pleasantly surprised by this granola and found it to be just as good as some others that I have tried.

I definitely appreciated the use of dates as a sweetener and found this granola to be nice and crunchy with pretty balanced flavors. The addition of coconut was a welcome contrast. I found myself wanting a bit more of a chocolate flavor, but maybe that is just my personal preference. Normally I like to eat granola with almond milk but I have a 5-pound bag of hemp seeds in the freezer so I thought I would experiment with making a hemp seed milk. To keep the fat content on the lower side I used half as many seeds as I usually would, and used some vanilla rice protein in its place.

The result was pretty good. Not quite as creamy as almond milk but the flavor and consistency was satisfying and worked well with the chocolate granola and sliced bananas. Makes about 2 cups (enough for two or three servings)

Combine everything in a blender and blend until smooth and creamy. Serve immediately.

I’ve never tried storing this milk but it should keep for at least two days in the fridge. It may separate a little but will be fine if you give it a good shake.

So if you are looking for a high protein raw breakfast that tastes great, why don’t you try this hemp seed milk with your favorite raw granola. 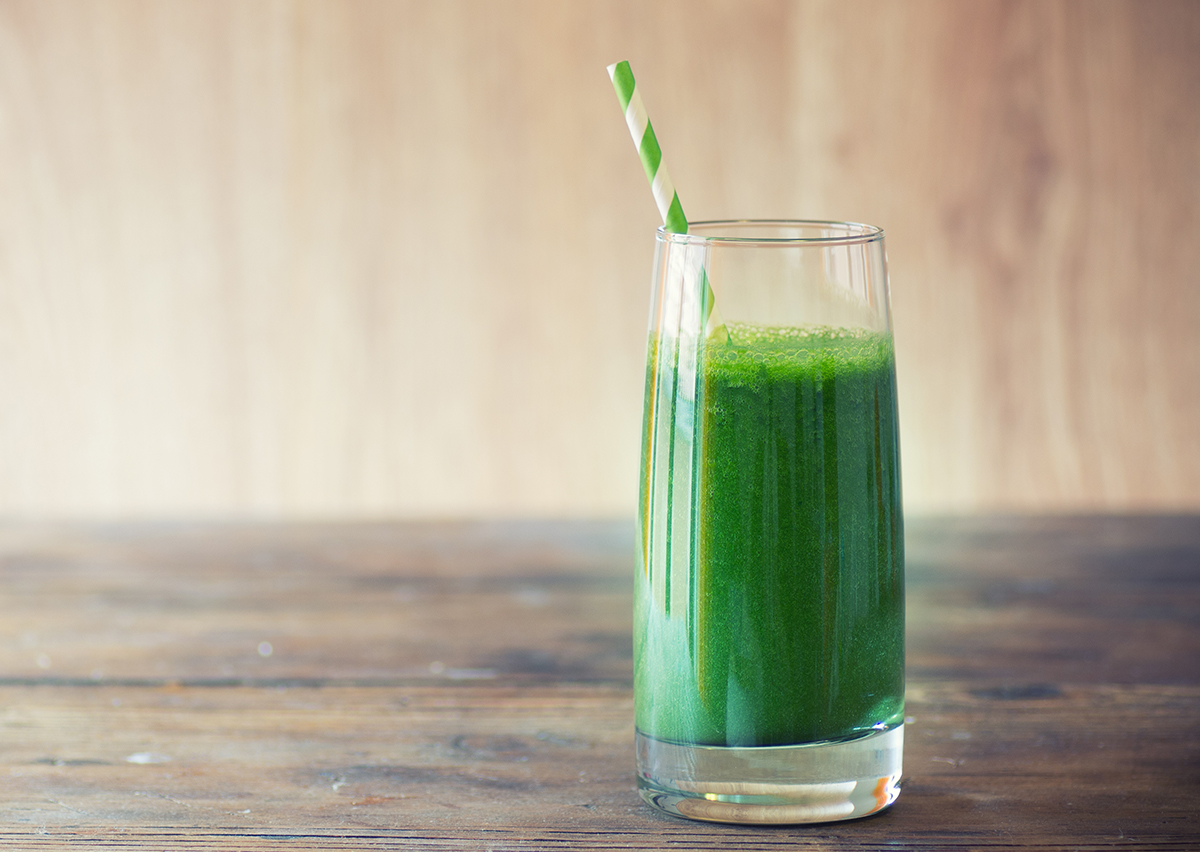 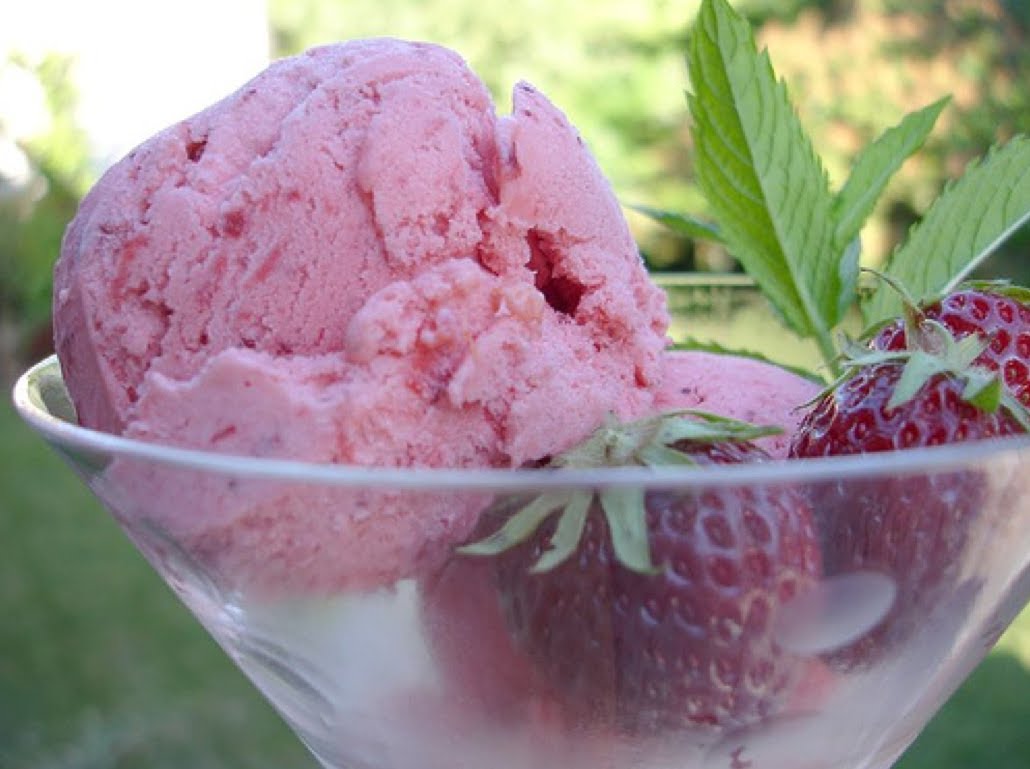 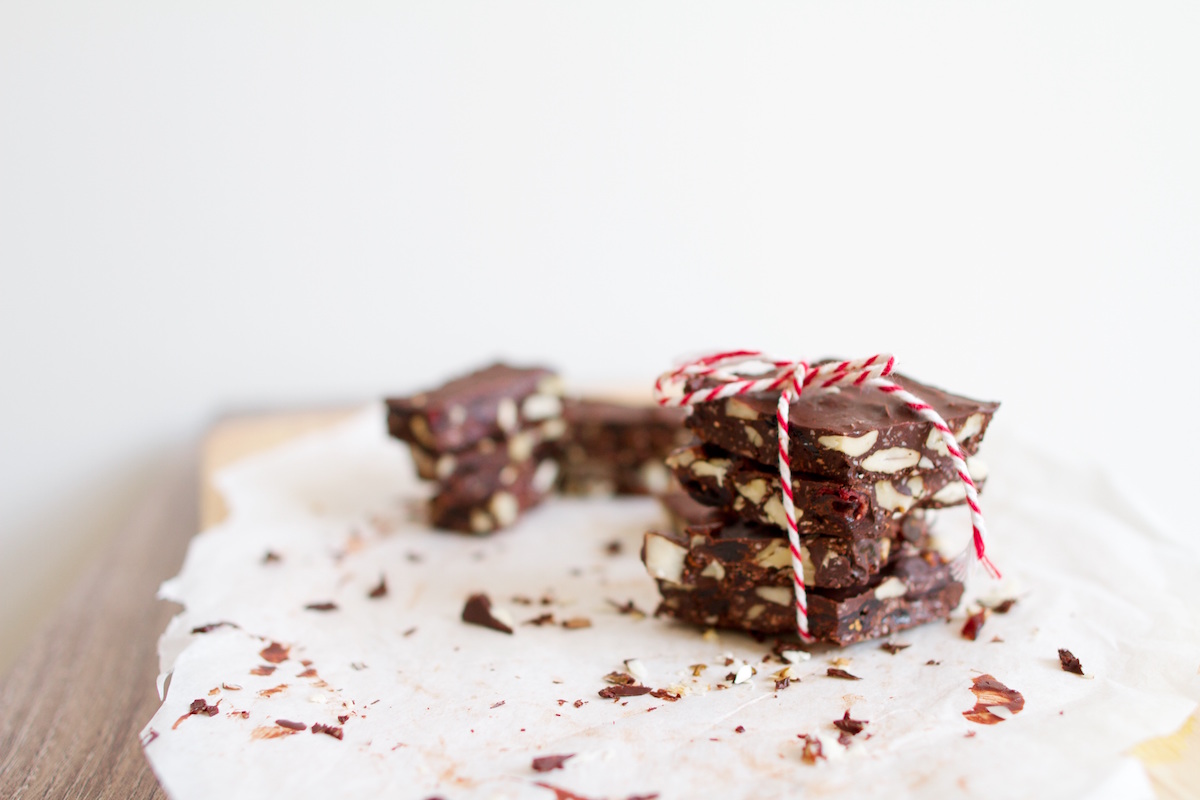