As long as I remember I have had an intense passion for good food. Of course my idea of ‘good’ has changed a great deal over the years in comparison to my awareness but one thing that has remained the same is an appreciation of simple foods prepared with pure intentions.

When I was a child I had a fondness for honey sandwiches which I often ate in the garden on cool sunny afternoons, in solitude, with only the ladybugs and other garden creatures for company. I remember the intense sweetness of honey combined with the smooth rich texture of butter between slices of chewy grainy bread.

However, there was something so special about those sandwiches that went beyond my appreciation of the harmonious combination of their components. It was a time for refueling and of quietude; of connecting with and communing with the world around me. I was nourishing my body but I was also being nourished on other, more subtle levels. Throughout my teenage years, I began to use food as a replacement for nourishment in other areas of my life. I did not know how to cope with the newly emerging emotional vulnerabilities and insecurities and food was a way by which I attempted to provide myself with the nourishment that I lacking on levels other than the physical body and was unable to ask for. This continued throughout my twenties as a way to cope with the stresses and demands of adulthood and the challenges that I was faced with as my life unfolded.

During this time I developed a strong interest in the potential use of food and diet as a means of healing illness and preventing the development of disease. Looking back I can see that much of this was related to my need to be free of the addictive hold that food had gained over my life. I sensed on some level that a healthful dietary approach was the key to freedom from the heavy constraints that had limited my emotional and spiritual development for many years.

I soaked up all the information I could find about healthy foods and different dietary approaches, however, I was particularly drawn to the idea of detoxification and cleansing therapies. I experimented with a variety of approaches and found some short term clarity and enhanced wellbeing, but invariably the pendulum would swing back and I returned to the routines with which I was all too familiar.

It took many years and many failed attempts before I was able to reconcile my emotional and spiritual needs with the demands of a metabolism imbalanced through many years of inappropriate diet.

Now I have come to a point in my life where balance is the main focus. While I still do occasionally use fasting and detoxification diets, it is now as a way by which to support health, enhance awareness, and as an expression of my discipline and inner strength. I am no longer seeking extreme methods as a counterbalance to a disrupted emotional state. I appreciate healthy food not only because it is good for my body but also because it nurtures me on other levels as well.

Food nourishes our body and spirit. Pure foods prepared with pure intentions translate into a heightened sense of spirituality; a deeper connection to our environment; a calm emotional state that helps us to see things more clearly.

I believe that a major aspect of health and nourishment is the enjoyment of food and there is no need to deny ourselves one of the simplest of all of life’s pleasures. On the contrary, in order to gain a truly healthy and balanced perspective, we must embrace the intimate connection with our food that bridges the gap between the physical and spiritual aspects of our being. 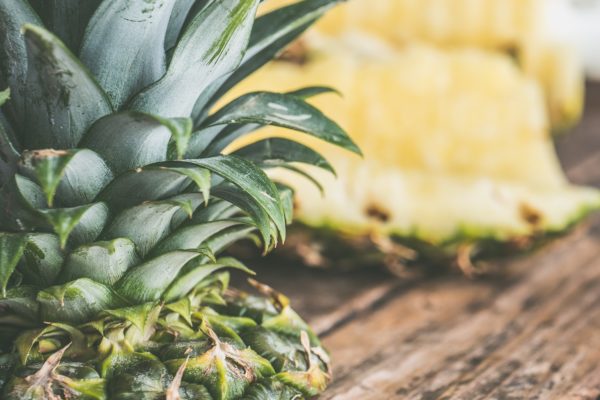 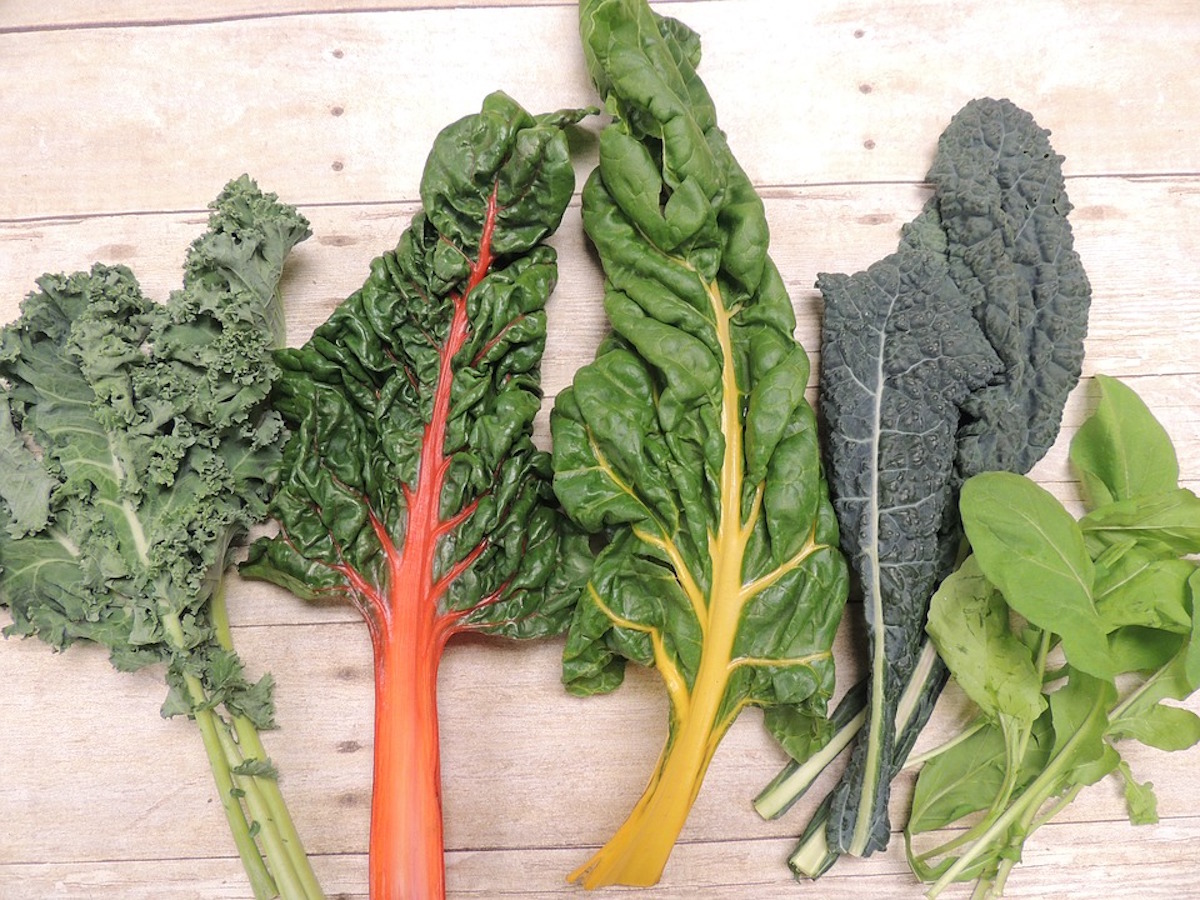 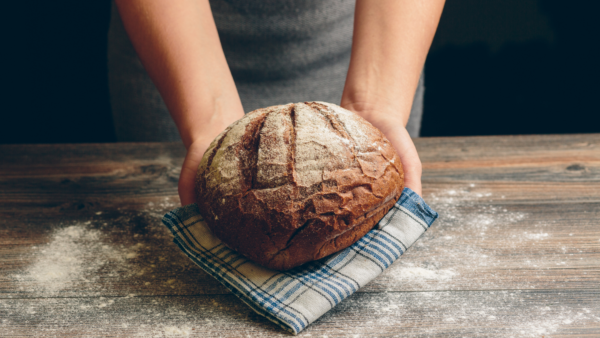