Jay Kordich was born in 1923 just outside San Diego, California. He grew up in the shadow of his hard-working father who was a fisherman and captain of his own fishing boat. Jay learned early on the value of a hard day’s work. He also grew and developed the muscles that would serve him well as a football player at the University of Southern California.

In 1948 at the age of 25, Jay was diagnosed with a serious illness and was told he may not have long to live. After reviewing all the treatments available, he left California and traveled to New York City to see Dr. Max Gerson who was treating terminally ill patients with fresh raw juices and healthy cleansing diets. Jay became his patient and immediately began a regimen of large doses of raw carrot/apple juice. It wasn’t long before Jay’s health was restored and the direction of his life was changed forever.

From a star athlete to surviving a life-threatening illness, all by the age of 26, Jay soon decided he wanted to spread the word of fresh juices and eating a healthy diet. For the next 40 years, Jay took his message to anyone who would listen, from county fairs to large department stores to seaside juicing shops. It was his passion to teach everyone he could reach how to be healthy through the power of fresh juices.

In 1990 Jay appeared on his first, national infomercial and Americans embraced him. They were excited to hear his message of long life, health, and vitality. He became a New York Times best selling author, speaker, and lecturer and created audio and video programs to spread his message of good health through live foods. 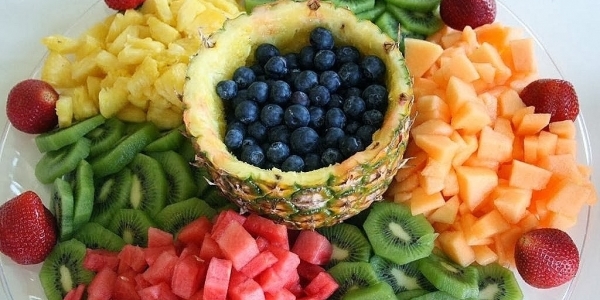 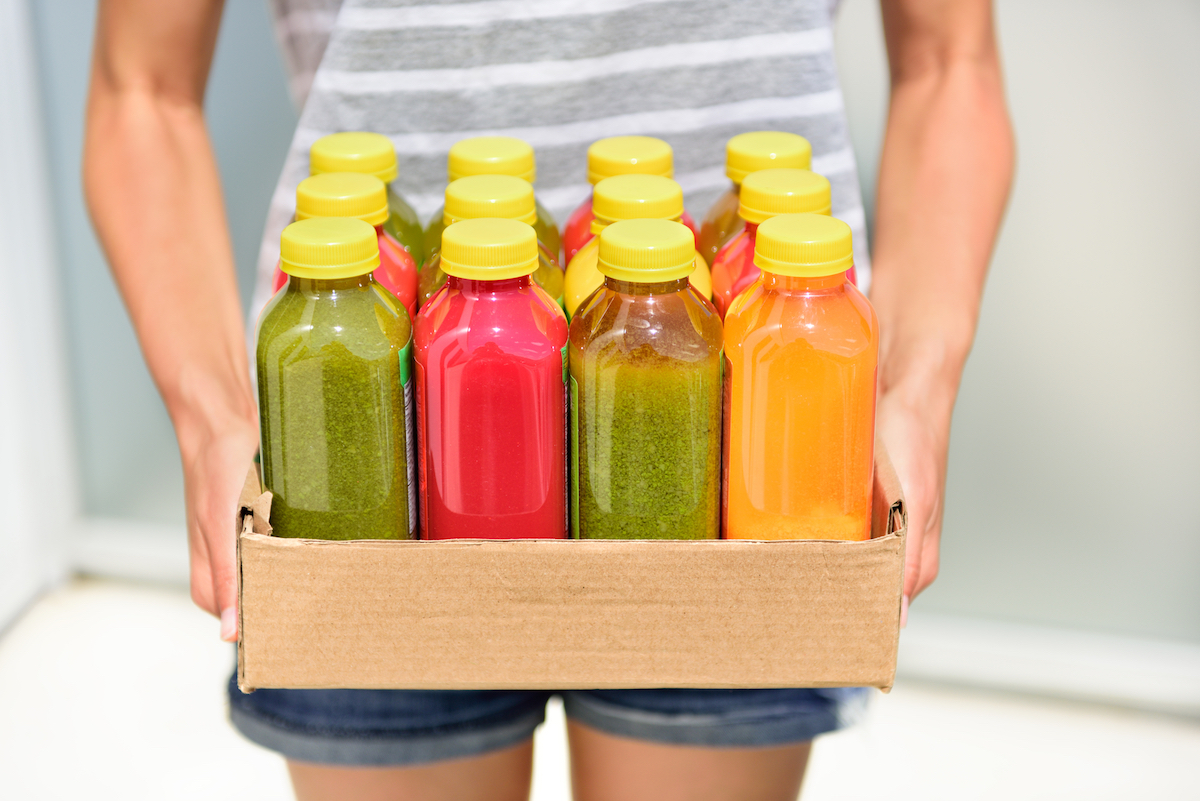 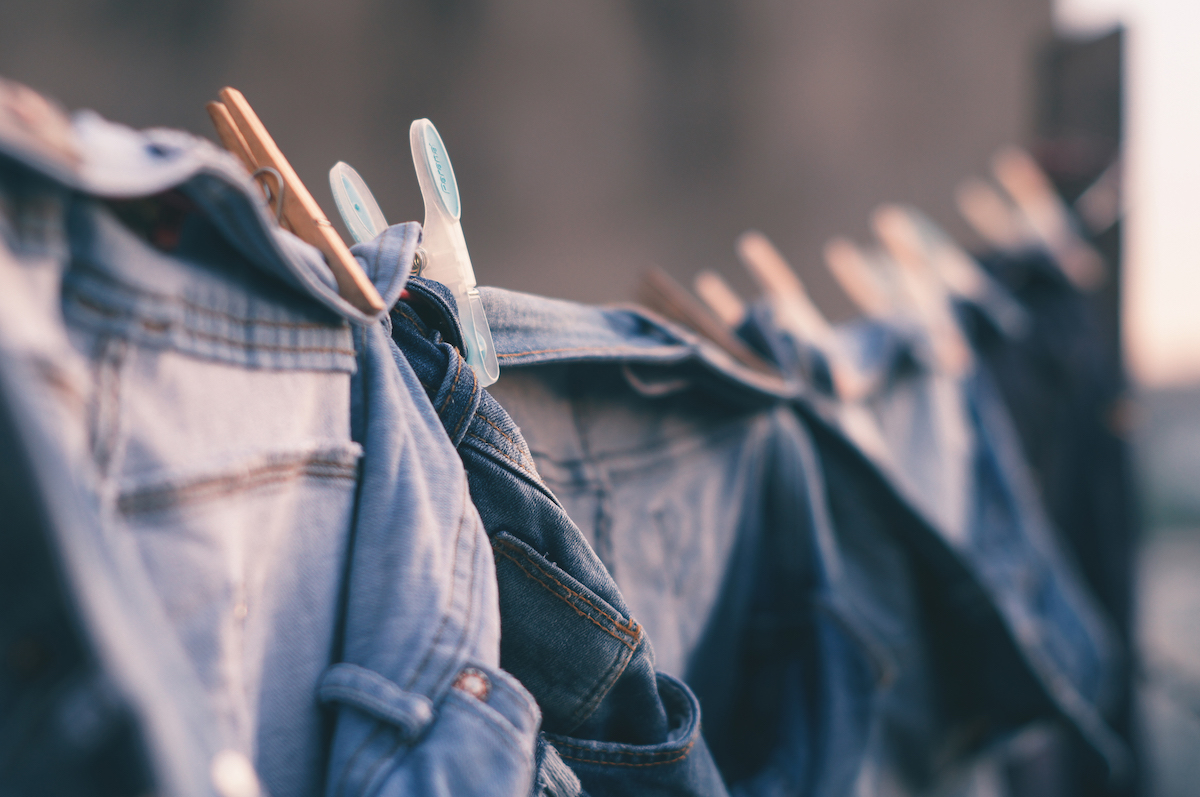