I was shocked when I heard the news today that the US congress has passed a vote determining that pizza can now be classed as a vegetable. Apparently the amount of tomatoes contained in pizza sauce is sufficient, according to these lawmakers, for it to be regarded as such.

So now we are faced with a situation where any food containing two tablespoons of tomato paste can be called a vegetable. Obviously this is a completely illogical ruling. How can such a ridiculous law come to pass?

Well it seems that this decision is entirely based on political agendas related to the financial interests of certain lobbyists in the food industry. The changes in the law were requested by the companies that produce frozen pizzas for schools, as well as the salt industry and potato growers.

The justification provided by government representatives was the following: “This agreement ensures that nutrient-rich vegetables such as potatoes, corn, and peas will remain part of a balanced, healthy diet in federally funded school meals and recognizes the significant amounts of potassium, fiber, and vitamins A and C provided by tomato paste, ensuring that students may continue to enjoy healthy meals such as pizza and pasta”.

Pizza and pasta is healthy?

With the exception of the tomatoes these foods basically consist of refined flour, low-quality factory-farmed meats, and high-fat cheese.

Meals provided to schools must currently adhere to a requirement to include a certain amount of vegetables. According to nutrition advocate, Margo Wootan, the classification of pizza as a vegetable will prevent schools from serving a wider variety of vegetables. She says that children already get enough pizza and potatoes and that “they are making sure that two of the biggest problems in the school lunch program, pizza, and french fries, are untouched”.

Now I don’t have a problem if you want to eat a pizza. That’s your choice. You know the risks and make an informed decision.

But when it comes to the food that children are eating on a daily basis, I think they deserve much, much more.

My eyes were really opened to just how much of an issue the subject of getting healthy food into schools really is when I watched Jamie Oliver’s Food Revolution. I highly recommend you take a look at this program. The obstacles that he faced in simply attempting to upgrade the nutritional quality of school lunches were unbelievable.

As he demonstrated, children are generally highly responsive when they are introduced to eating healthy foods, especially when they are involved in the processes of growing and preparing them.

And in the face of the current obesity and diabetes epidemics, more vegetables (not pizza and french fries), could be an important factor to assist with improving the nutritional intake of children in the United States so as to promote better health and allow them to live a productive and fulfilling life. 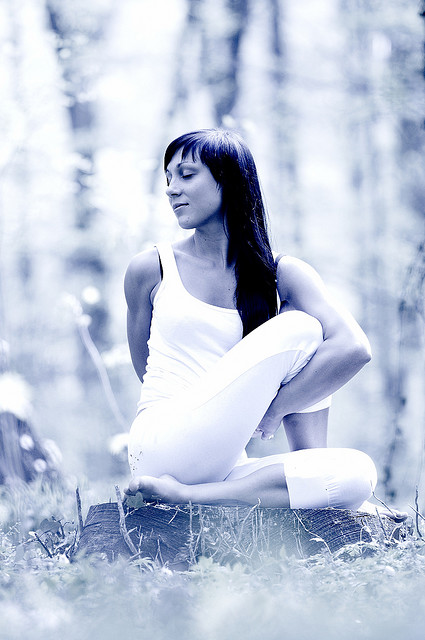 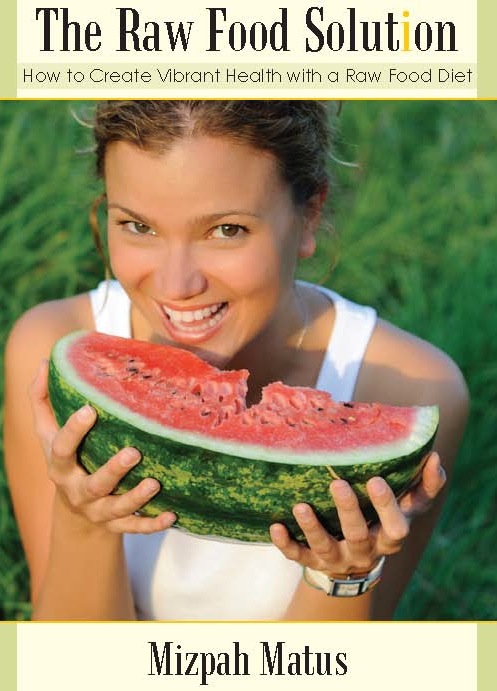