There is a lot of evidence about the potential health benefits of a plant-based diet. Red meat and milk products have for a long time been linked to a higher risk of obesity, heart disease, diabetes, and cancer.

Recent research gives us a new clue as to one of the potential mechanisms whereby animal products may produce a negative effect on health – and increase the risk of cancer in particular. An earlier theory suggested that carcinogenic compounds that are produced when meat is char-grilled may be the culprit. However scientists at UC San Diego propose an alternative view after their discovery of the effects of a sugar molecule called Neu5Gc.

They found that when humans eat beef, lamb, pork, bison and dairy products (including goat milk), the Neu5Gc molecules become incorporated into human cells. The immune system then recognizes the sugar molecule as a foreign substance, consequently triggering an autoimmune response.

Their theory then is that regular consumption of meat and dairy causes chronic inflammation, which is known to increase the risk of tumor formation. The scientists also propose that this can explain how red meat consumption may be linked to other diseases related to chronic inflammation such as atherosclerosis and type 2 diabetes.

According to Dr. Ajit Varki, who led the study, the Neu5Gc phenomenon is unprecedented.

In this case, the foreign sugar is like a Trojan Horse. It becomes part of your own cells. When you react to a peanut or other allergy-causing substance, you’re reacting to something foreign. This is the first example we know of something that’s foreign, gets totally incorporated into you despite the fact that your immune system recognizes it.

You can read more about how this process works and the details of the study in this article:

Scientists Discover Another Reason Not to Consume Meat and Dairy 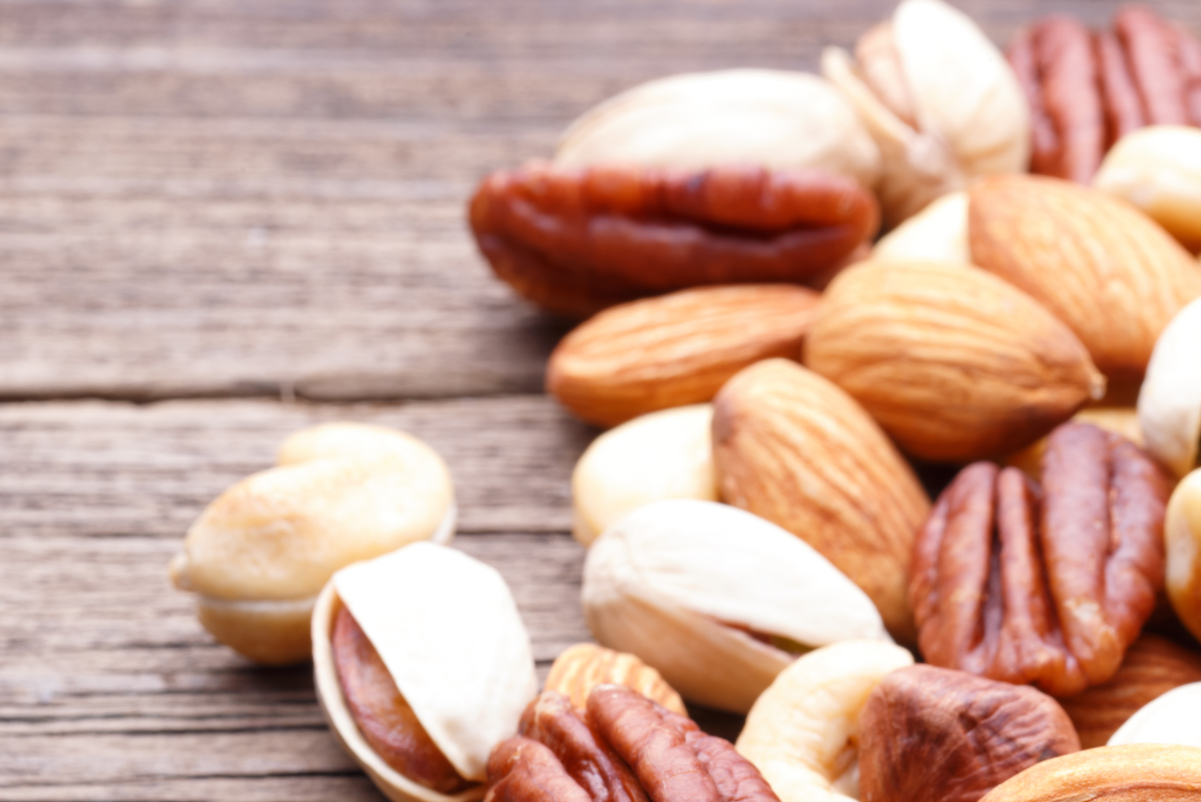 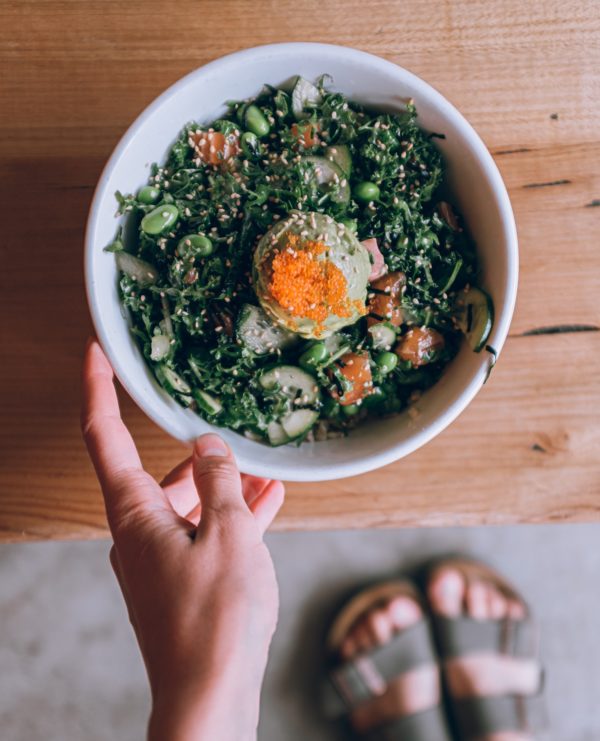 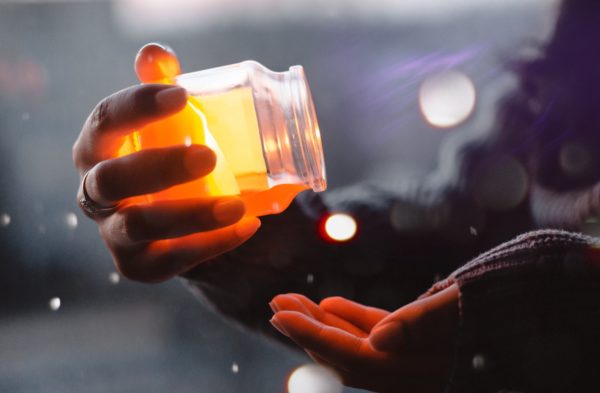