A vast array of pharmaceuticals including antibiotics, anticonvulsants, mood stabilizers, and sex hormones have been found in the drinking water supplies of at least 41 million Americans, an Associated Press investigation shows.

To be sure, the concentrations of these pharmaceuticals are tiny, measured in quantities of parts per billion or trillion, far below the levels of a medical dose. Also, utilities insist their water is safe.

But the presence of so many prescription drugs and over-the-counter medicines like acetaminophen and ibuprofen in so much of our drinking water is heightening worries among scientists of long-term consequences to human health.

In the course of a five-month inquiry, the AP discovered that drugs have been detected in the drinking water supplies of 24 major metropolitan areas from Southern California to Northern New Jersey, from Detroit to Louisville, Ky.

Water providers rarely disclose results of pharmaceutical screenings, unless pressed, the AP found. For example, the head of a group representing major California suppliers said the public “doesn’t know how to interpret the information” and might be unduly alarmed.

How do the drugs get into the water?

People take pills. Their bodies absorb some of the medication, but the rest of it passes through and is flushed down the toilet. The wastewater is treated before it is discharged into reservoirs, rivers or lakes. Then, some of the water is cleansed again at drinking water treatment plants and piped to consumers. But most treatments do not remove all drug residue.

And while researchers do not yet understand the exact risks from decades of persistent exposure to random combinations of low levels of pharmaceuticals, recent studies which have gone virtually unnoticed by the general public have found alarming effects on human cells and wildlife.

“We recognize it is a growing concern and we’re taking it very seriously,” said Benjamin H. Grumbles, assistant administrator for water at the U.S. Environmental Protection Agency.

Here are some of the key test results obtained by the Associated Press (AP):

—Anti-epileptic and anti-anxiety medications were detected in a portion of the treated drinking water for 18.5 million people in Southern California.

–A sex hormone was detected in San Francisco’s drinking water.

–Three medications, including an antibiotic, were found in drinking water supplied to Tucson, Ariz.

The situation is undoubtedly worse than suggested by the positive test results in the major population centers documented by the AP.

The federal government doesn’t require any testing and hasn’t set safety limits for drugs in water.

Some providers screen only for one or two pharmaceuticals, leaving open the possibility that others are present.

The AP’s investigation also indicates that watersheds, the natural sources of most of the nation’s water supply, also are contaminated. Tests were conducted in the watersheds of 35 of the 62 major providers surveyed by the AP, and pharmaceuticals were detected in 28.

The New York state health department and the USGS tested the source of the city’s water, upstate. They found trace concentrations of heart medicine, infection fighters, estrogen, anti-convulsants, a mood stabilizer and a tranquilizer. In the United States, the problem isn’t confined to surface waters. Pharmaceuticals also permeate aquifers deep underground, source of 40 percent of the nation’s water supply. Federal scientists who drew water in 24 states from aquifers near contaminant sources such as landfills and animal feed lots found minuscule levels of hormones, antibiotics and other drugs.

People think that if they take a medication, their body absorbs it and it disappears, but of course that’s not the case,

said EPA scientist Christian Daughton, one of the first to draw attention to the issue of pharmaceuticals in water in the United States.

The Health Impact Of Pharmaceuticals in Drinking Water

Ask the pharmaceutical industry whether the contamination of water supplies is a problem, and officials will tell you no. “Based on what we now know, I would say we find there’s little or no risk from pharmaceuticals in the environment to human health,” said microbiologist Thomas White, a consultant for the Pharmaceutical Research and Manufacturers of America.

There’s no doubt about it, pharmaceuticals are being detected in the environment and there is genuine concern that these compounds, in the small concentrations that they’re at, could be causing impacts to human health or to aquatic organisms.

The cancer cells proliferated too quickly; the kidney cells grew too slowly, and the blood cells showed biological activity associated with inflammation.

There’s a growing concern in the scientific community, meanwhile, that certain drugs or combinations of drugs may harm humans over decades because water, unlike most specific foods, is consumed in sizable amounts every day.

Our bodies may shrug off a relatively big one-time dose, yet suffer from a smaller amount delivered continuously over a half-century, perhaps subtly stirring allergies or nerve damage. Pregnant women, the elderly and the very ill might be more sensitive.

“We know we are being exposed to other people’s drugs through our drinking water, and that can’t be good,” says Dr. David Carpenter, who directs the Institute for Health and the Environment of the State University of New York at Albany.

You may ask what are the options: One sure way is reverse osmosis. I personally recommend that you consume spring water from a reliable and certified company. Another option is a water filter. Don’t forget about filtering your shower water. 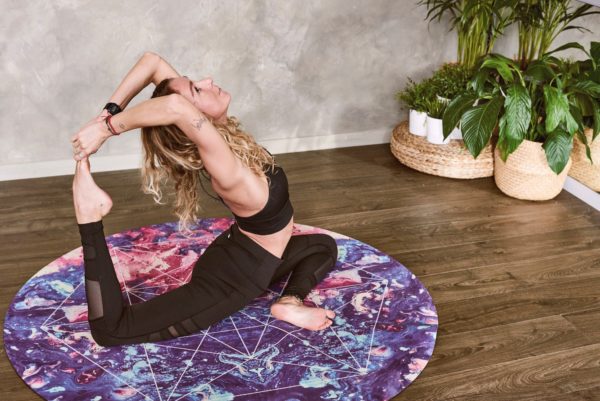 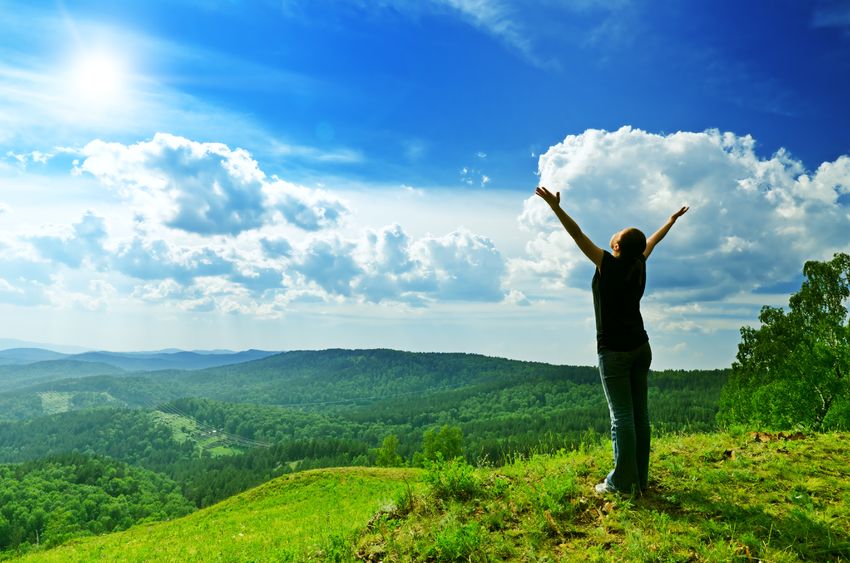 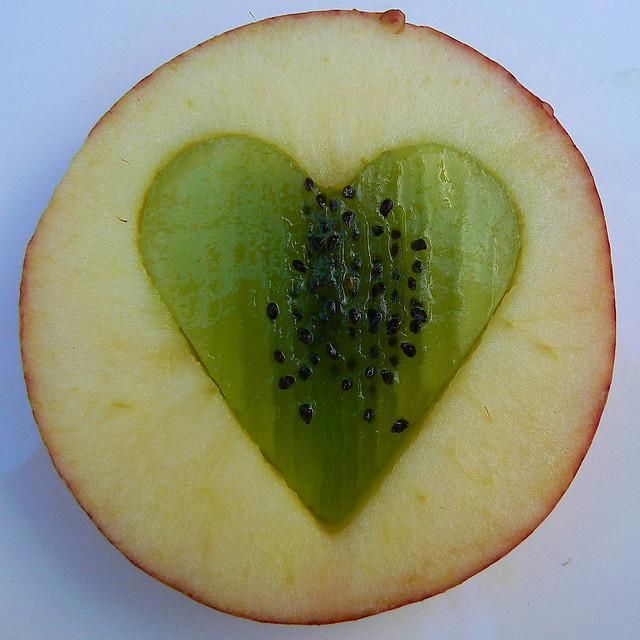