Home > Healthy Lifestyle > Planeat: Eating To Save Our Health and the Planet
0
0
Search
Share the article:

Earlier today I watched a documentary called Planeat, which highlights some of the ways that eating a plant-based diet can improve our health as well as supporting the environment.

This video features the work of T.Colin Campbell, author of The China Study, which has been referred to as the most comprehensive nutritional study ever undertaken. I found the film to present a very good summary of the major points of Campbell’s research. It also offered a very compelling argument for the implication of animal products in the development of cancer. The solution is to eat a vegan diet but it must be based on whole foods.

Another highly esteemed medical practitioner and researcher is Caldwell Esselstyn, known for his program to Prevent and Reverse Heart Disease. We are introduced to one of his patients who successfully overcame a serious heart condition – involving a quintuple bypass – who is now completely recovered and approaching eighty years of age.

Esselstyn claims a 100 percent success rate in reversing heart disease by having his patients follow a low-fat vegan diet.

It was also lovely to see his wife Ann preparing some enticing foods like granola waffles, tofu berry parfait, and kale sandwiches. As Esselstyn said, he lets people know why his program works, whereas his wife helps people discover how to put it into practice.

Both Campbell and Esselstyn were also featured in Forks Over Knives, another fantastic documentary that focuses on the health benefits of eating a plant-based diet. In contrast, Planeat, addresses how a shift towards a vegan diet can also reduce our impact on the planet.

We learn that by eliminating animal products from our diet, we can reduce greenhouse gas emissions to a greater extent than switching to the most fuel-efficient car on the market. There are also many other ways the livestock industry negatively affects the environment – such as by contributing to “dead zones” in our oceans – which are regions completely devoid of life.

One of the things I most appreciated about the movie was that it showed that a plant-based diet can be enjoyable and delicious. We observed a variety of vegan chefs – including Chad Sarno and the chefs at Pure Food And Wine –  preparing appealing dishes.

The raw vegan lasagna and cashew-coconut ice cream sundae looked amazing! And it was great to see the different chefs being really creative with vegan cooking and offering some very attractive plates of food.

Overall I recommend Planeat, to anyone who wants to learn more about health, longevity and how we can have a positive influence on the planet. To learn more you can watch the trailer for the movie below.

Disclosure: This article contains affiliate links, which means that if you click on a link and purchase a product the price remains the same for you but I receive a small commission. Thank you for supporting Live Remedy! 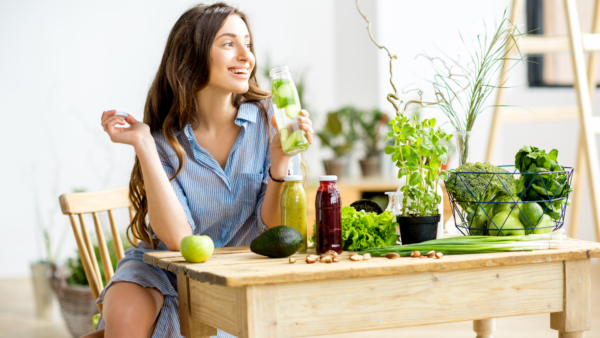 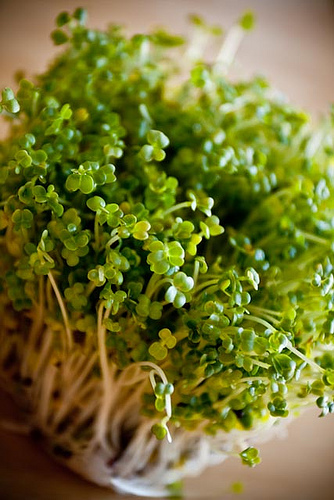 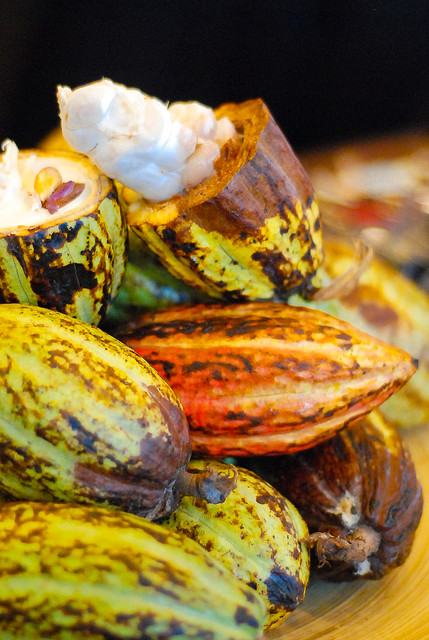