I’ve been on a bit of a raw granola kick lately since it is the first time I have had ever the opportunity to try it. As of yet I don’t own a dehydrator and there are no raw food restaurants in my vicinity, but I’ve been able to obtain a few different varieties of raw granola via mail order.

So I thought I’d give you the rundown on what I’ve discovered and share my impressions of a few of the different raw granola brands that are on the market at the moment. The first one I tried was Kaia Foods, Buckwheat Granola, Cocoa Bliss, which has a base of sprouted buckwheat with raisins, seeds, walnuts, and cacao. All of the ingredients are certified organic and dehydrated at low temperatures to preserve the nutrients and enzymes.

I haven’t really enjoyed some of the other products I have tried from this company so I didn’t have high hopes for their granola but was fairly surprised. It was very crunchy and I enjoyed the raisins and occasional walnut.

However, I was hoping for more of a chocolate flavor, which wasn’t quite as intense as I would have liked. I also think the granola would have been better with more walnuts and it wasn’t really sweet enough. Of course, you can add extra sweetener to your almond milk but the flavor of the granola is better when it is incorporated into each bite. Next was Lydia’s Organics, Apricot Sun Cereal, and Vanilla Crunch Cereal. I didn’t find a great deal of variation in the flavor between the two varieties but the dried apricots did add a nice touch to the apricot version. Both of these granolas are organic and gluten-free and contain sprouted buckwheat, sprouted sunflower seeds, apples, coconut, and agave.

On the whole, I enjoyed the flavor profile of the Lydia’s brand better than Kaia and the coconut was a delicious addition. The buckwheat and sunflower seeds add enough crunch but I did find some of the fruit to be a little too hard and maybe dehydrated a bit too long.

The last brand of raw granola I tried was the one I enjoyed the most for sure. This is a fairly new raw food brand called Two Moms in the Raw. I decided on their Gluten Free Blueberry Granola. They also make versions with cranberry and goji berry. When this arrived I was surprised because I was expecting a regular granola but it came in the form of four granola bars. These bars were chewy with just the right amount of sweetness. The flavors of this granola really popped and it reminded me of apple pie due to the dehydrated apples and cinnamon, which combined perfectly.

Every now and then was a burst of blueberries and in fact, my only complaint of this product is that I wish there were a few more blueberries. As with all the other raw granolas, it is certified organic and contains raw sprouted and dehydrated ingredients. The packaging was also really nice and felt more eco-friendly than the other brands.

I love that you have the choice of eating this as a bar, which would make great travel food or something you can take to work and have after going to the gym. But you could also break this apart and enjoy it with almond milk like regular granola.

All in all the Two Moms in the Raw – Blueberry Granola was my favorite and I am looking forward to more great products from this company.

How about you? Do you have a favorite brand of raw granola? 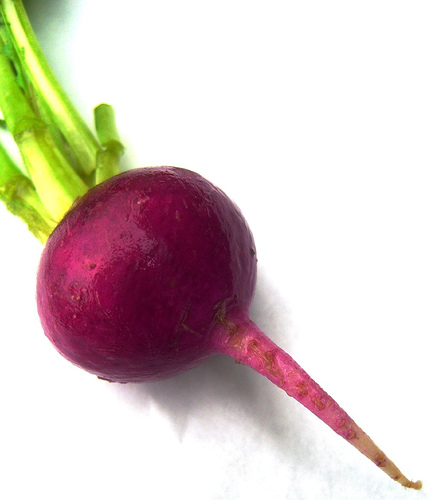 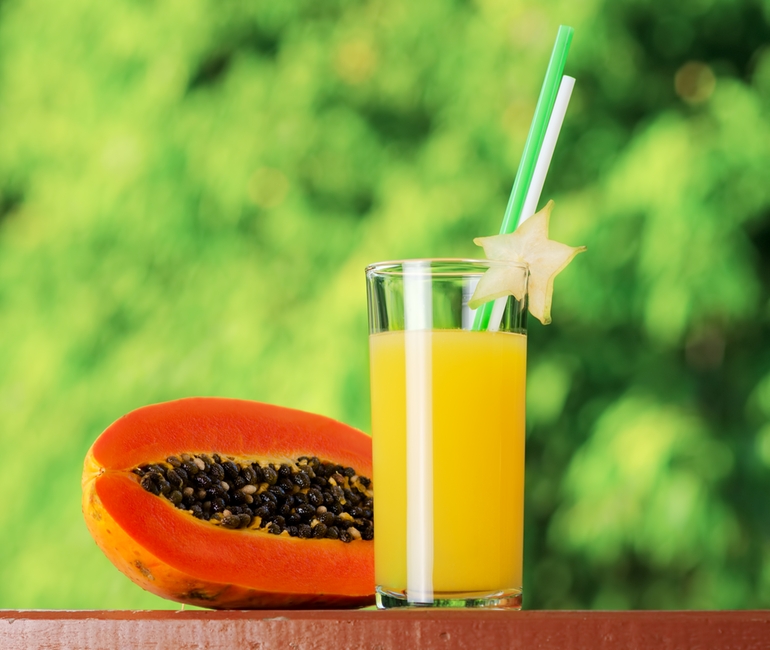 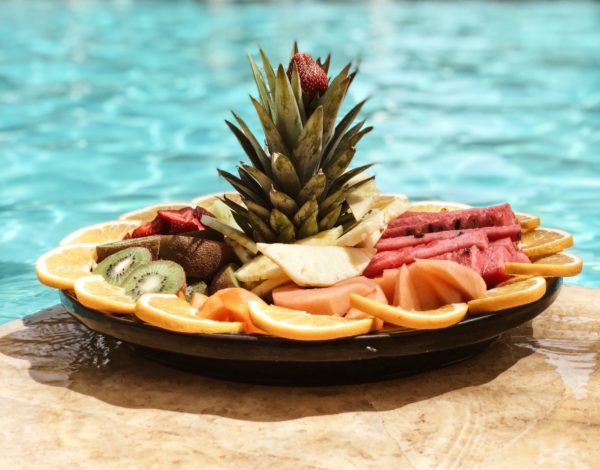