Looking for a healthy, crunchy treat to satisfy your cravings? Well today I have a fantastic recipe that is bound to become one of your favorites!

Candied nuts were originally invented in France using almonds with a creamy sugar coating. They came to America as part of the creole cuisine of Louisiana where pecans were substituted because they were abundant in that region. They were known as pecan pralines and became a common sweet treat in the south.

The usual way to make candied pecans is to coat them with a mixture of egg whites, sugar, and spices and then place them in the oven to bake. But for this raw food version, we first soak the pecans, which improves digestion and the availability of their minerals, and then mix with maple syrup and spices. They are then dried in the dehydrator until they become nice and crunchy.

These nuts are not only a great snack for the holidays, or anytime, but they also make a lovely gift. There are many ways you can use these nuts, limited only by your imagination. They are wonderful tossed on top of a salad (try spinach and strawberry salad), chopped and mixed into your morning oatmeal, or as a topping for banana ice cream.

Add the maple syrup, vanilla, cinnamon, nutmeg, and salt to a medium bowl and mix well to combine. Add the soaked pecans and toss them with the mixture to coat well.

Spread the pecans on dehydrator trays with the teflex sheets and dehydrate until dry and crispy. This will probably take at least 24-36 hours depending on the humidity.

These nuts will keep for a really long time if placed in a sealed glass jar and kept in the fridge; at least two or three months. However, I seriously doubt they will last that long because they are so delicious and a very tempting between-meal snack.

This is one of the recipes that makes me happy that I finally made the decision to get a dehydrator, as there is no other way to create the same crunchy results and fantastic flavors on a raw food diet. But if you don’t own one yet you could experiment by putting them in your oven on the lowest possible setting.

Granted it’s not the most environmentally friendly way to go about it but you might love them so much that you are inspired to invest in a dehydrator. I love my fresh raw food but for certain recipes a dehydrator really adds that gourmet flavor and gives you much more versatility with your raw food creations. 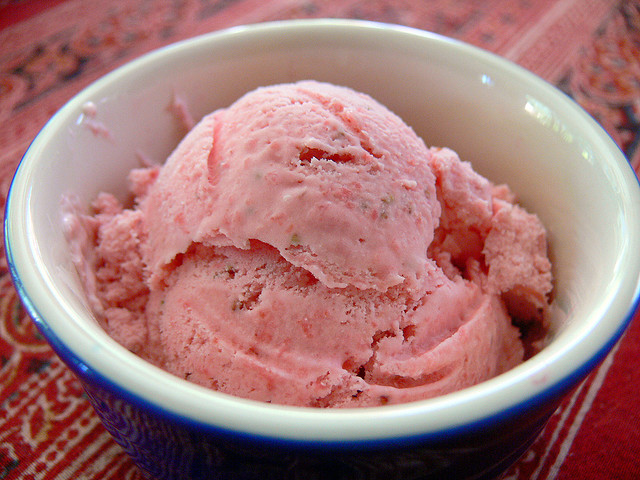 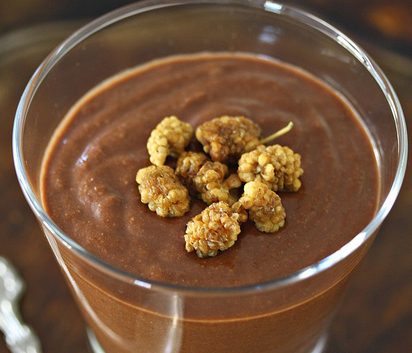 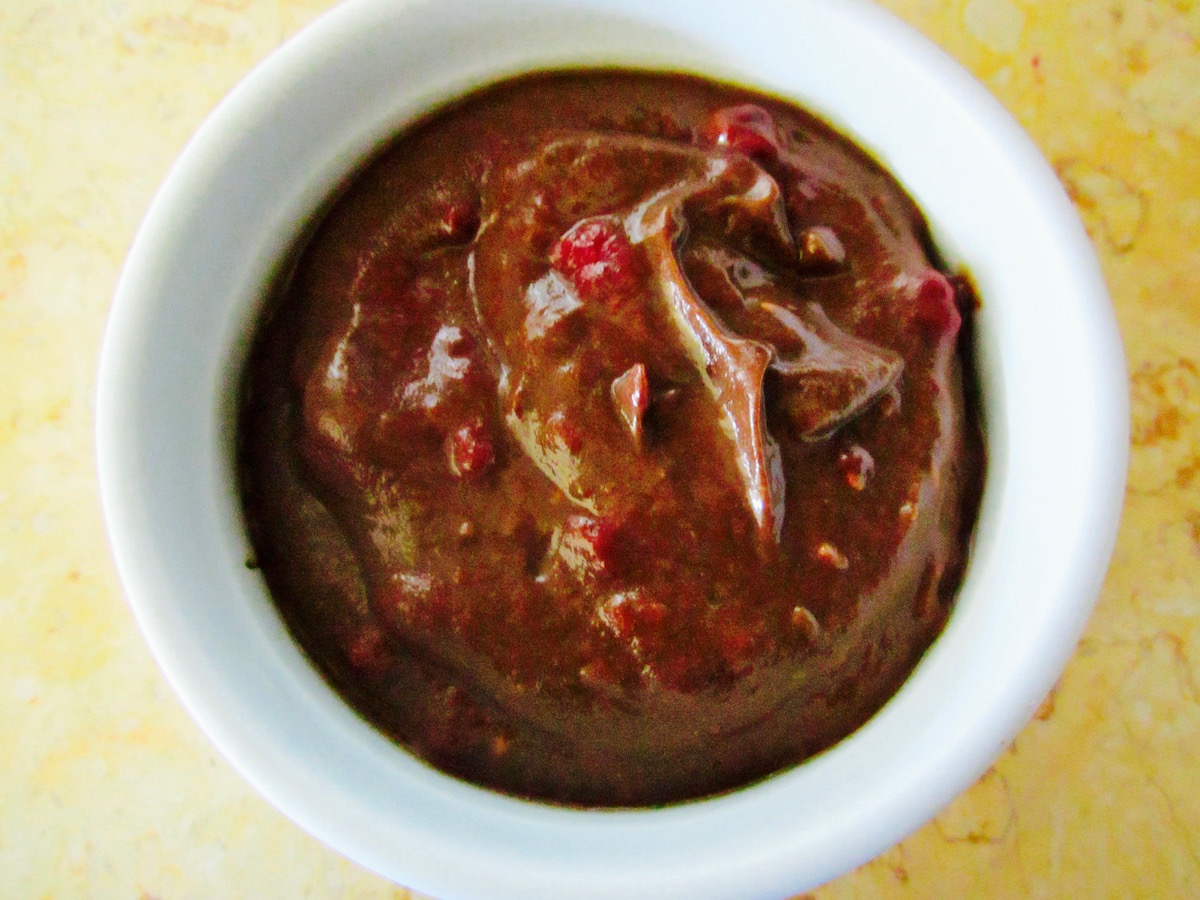