I’ve been experimenting with raw foods and detox diets for almost twenty years but I continue to be amazed at the transformational power of dietary adjustment.

The first time I really experienced the power of a raw food diet was when I undertook an apple diet at the age of twenty-one. For three days I ate nothing but apples and drank water. I don’t remember experiencing many detox side effects although invariably I did experience some. But what has remained in my memory to this day was the feeling of absolute elation and joy of being alive that occurred.

I recall walking on a sunny day and experiencing a profound feeling of abundance and freedom. Obviously this had a strong impact on me because I repeated the apple diet many times during my early twenties.

From that point onward I undertook many different cleansing diets and ate a raw food diet seasonally. During the warmer months, I would live on salad and fruit but during winter I returned to a cooked food diet.

by Leslie Kenton and this was my first real introduction to the theory of the raw food diet. At that stage, I was training in competitive gymnastics as well as struggling with disordered eating that was causing me a great deal of emotional disturbance.

In order to achieve my goals, I needed to lose weight yet my dysfunctional relationship with food was holding me back in all areas of my life. I started eating a raw food diet by having fruit for breakfast and then for lunch and dinner I would eat a salad with soaked almonds.

I began to experience a feeling of clarity and lightness and to lose weight as well. However, after about three weeks I started getting cravings for sweet foods that I felt powerless to resist. I became caught in a process of cycling between raw and cooked foods, which ultimately left me feeling more imbalanced. I now realize that I was lacking the knowledge I needed to really make the raw food diet work for me.

At the age of twenty-seven I experienced a severe viral illness that progressed to chronic fatigue syndrome. I cannot even begin to describe the effect that this illness had on me but essentially I could not live a normal life for almost eight years. Throughout this time I continued to explore healing diets and created much more balance in my diet however my success was limited due to the impetus that was already set in my life.

About two years ago I started to feel that the chronic fatigue syndrome was improving dramatically. However, as fate would have it I then was struck with bacterial pneumonia that affected my heart. I feared for my life on at least three occasions and the palpitations and irregular heartbeat severely impacted me for about a year and a half.

I wanted to make a dramatic change in my diet but my health was so fragile that I just had to take it a day at a time until my strength increased. I literally felt like any dramatic changes would endanger my life.

When I felt ready I made the decision to fully commit to a raw food diet as a lifestyle approach to eating. I was still experiencing the palpitations at least once a week and sometimes more often and was using medication to control the symptoms.

At the end of my first week raw I was experiencing a lot of detox side effects although I felt quite comfortable managing them by drinking lots of water and resting. At the end of that week, I was awakened in the middle of the night with a severely irregular heartbeat that was very frightening for me. I believe that I was releasing toxins from the previous bacterial infection and that this temporarily aggravated my condition.

However, I felt determined to continue with the raw diet because in my heart I knew it was the answer to help me to move forward in my life and improve my health. After a month I was feeling so much better and the palpitations were becoming less frequent. After three months they only lasted for several minutes rather than a few hours and I learned to control them with breathing techniques.
Now six months after following a 95% a raw food diet I remain completely medication free and am starting to achieve even more benefits in other aspects of my life.

Lately, I feel something shifting inside me as if a deeper part of myself is starting to wake up. I am experiencing what seems to be a deep need to connect with the earth which is manifesting as an urge to walk barefoot in the soil or swim in the ocean. However, I suspect that because I am eating food the way nature intended that my body is starting to resonate more in harmony with the earth’s vibrations and this is perhaps the true origin of my feelings.

I feel a stirring within me as if there is a force inside that is compelling me to fulfill my true purpose and as if something of vital importance is just about to be revealed to me. I sense that I am just skimming the surface of what is possible when eating a raw food diet and I am excited about the potential of how this will affect my life over the coming years.

How has eating raw changed your life? 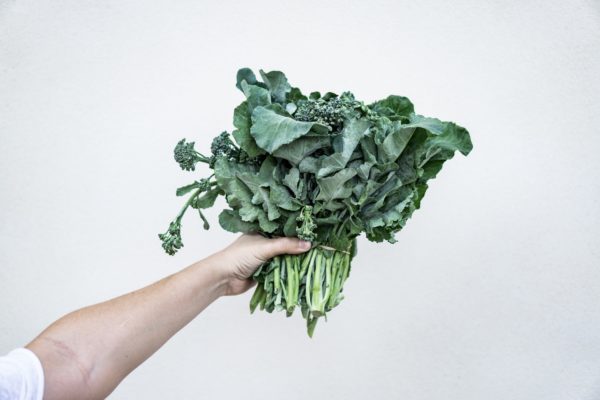 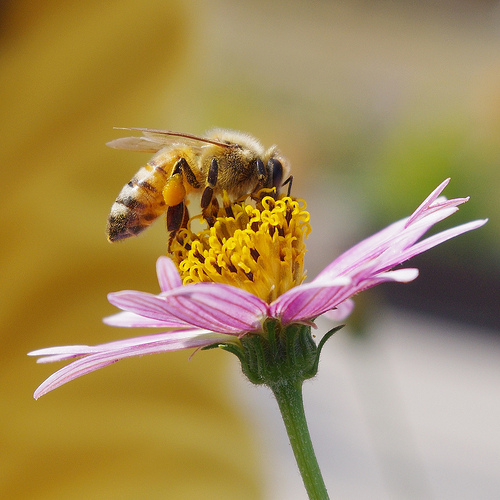 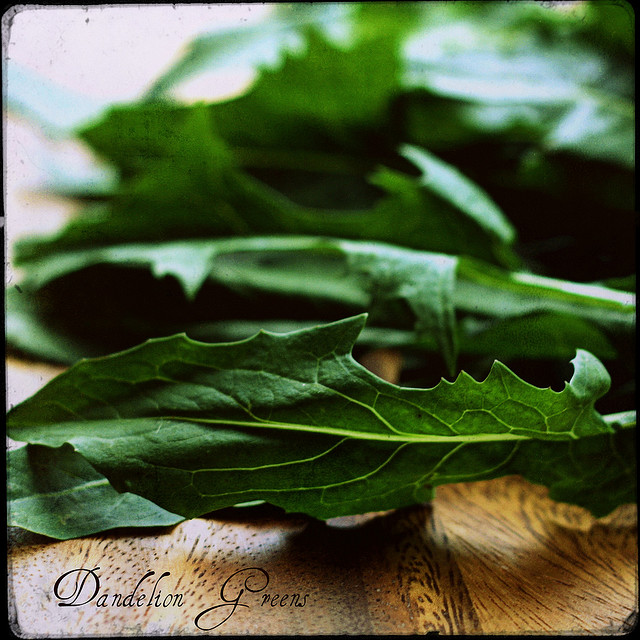