Here’s another example of what I eat in a day on the raw vegan diet. I can’t say it is a typical day, because what I eat varies all the time, but these are some of the foods that I often enjoy.

Remember that I’m not recommending that this is the perfect way of eating and what I eat may not be right for you. I’m simply sharing what works for me and hope to inspire you to include more fresh fruits and veggies in your life and to give yourself the opportunity to feel the positive effects of eating a plant-based diet.

I started my day with some herbal tea as usual. Normally I also have coconut water every morning but this Sunday we decided to go out for an early breakfast at our new favorite healthy cafe called Two Trees Eatery. I began with their Evergreen juice – a refreshing combination of pineapple, cucumber, celery, mint, parsley, lime, and moringa. Moringa leaves are well known to be a superfood and the trees thrive in the tropical climate of Bali. I must confess I have become a bit of a smoothie bowl addict since we came to Bali and almost always that is what I choose for my first meal of the day. On this day I changed it up a bit with chia pudding. It contained chia seeds soaked in fresh coconut milk topped with blended mango, freshly grated coconut, and banana.

These bananas are called Pisang Susu – which translates as milk banana – and they are some of the creamiest I’ve ever tasted. If you’ve only ever eaten regular supermarket Cavendish bananas you are missing out! The bananas in Asia offer so many more nuances in flavor and texture and no doubt contain greater nutrition as well. It was a really hot day so just a little bit later I was feeling the need for some hydrating fluids. One of my favorite drinks in the hot weather is the Detox Drink from Bali Buda. It’s a super-refreshing combination of mint, lime, aloe vera, ginger, and honey. Lujan and I also shared a Turmeric Elixir – which is a popular herbal remedy you will find all over in Bali and a very effective general health tonic. Because it was so hot and the chia pudding was quite sustaining,  I didn’t feel like eating a lot in the middle of the day but by early afternoon was craving something cool and sweet. It seems like I can’t get through the day without a smoothie bowl in Bali!

This is called the Pipeline Bowl and it contains a pineapple, banana, and coconut milk blend topped with fresh mango, coconut, and bee pollen. Bali smoothie bowls are the best! For the purists, bee pollen isn’t vegan since it involves animals to be produced, so technically this is a plant-based smoothie bowl. I’m not opposed to using raw honey and pollen but I use these foods with restraint and with great respect for their powerful medicinal properties and the amount of work that it takes for the bees to produce them. A few hours later was dinner which I began with a green juice. Well, actually this is more like a green smoothie because the ingredients are blended rather than put through a juicer. It contains pineapple, cucumber, mint, spinach, kale and lime. I followed this with a Superfood Salad containing kale, spinach, grape tomato, cucumber, corn, quinoa, parsley, jicama, carrot, broccoli and pickled daikon radish with a herb ginger dressing. Everything was raw except for the corn and quinoa. The dressing tasted similar to pesto and I loved the large sprigs of parsley in the salad. It’s fantastic for kidney health.

Since early childhood, I was attracted to parsley, and even at that tender age, I preferred to eat the parsley garnish rather than the party snacks.  My instincts were intact as my little hands reached for the parsley sprigs on the plate, avoiding the cheese squares, deli meat, and cocktail onions (it was the seventies), while all the adults were laughing at what they perceived as a very strange choice.

The salad also came with gluten-free bread on the side, which I didn’t eat. For quite a while I was enjoying gluten-free bread often, mostly as avocado toast, but I began to get the feeling that it wasn’t serving me well. I was finding my digestion was suffering and I was experiencing an increase in body pain and brain fog, especially in the morning. So I made the decision to completely remove all bread, as well as other cooked starches, from my diet and very quickly began to feel much better. Personally I really am at my best when my diet is focused on fresh fruits, juices, and raw vegetables. Observing my responses to various foods over the past months has made it clearly apparent that it is time to dig deeper again and focus more on detoxification. There is still much work to do on my own healing. Recovery from Lyme disease is a long road and in my case, I was undiagnosed for seventeen years with a very severe case so there is a lot of damage to be undone.

Some people may do fine with a wider variety of foods but many of us who have been battling a long-term chronic illness need to maintain a greater vigilance when it comes to our personal dietary balance. Dr. Terry Wahls has stated that those who have overcome illness from following an anti-inflammatory diet free of grains and legumes probably should maintain that way of eating for the rest of their lives in order to avoid potential relapse. I tend to agree, although with effective detox, once the digestive system is healed and immunity is rebalanced, we should be able to get away with an occasional treat without any negative consequences.

I would say I am a foodie at heart and I love to try different foods, especially when I arrive at a new place, but when it comes to healing simplicity is always best. I really didn’t want to give up the avocado toast and sweet potatoes but it was getting to the point where the after-effects just weren’t worth the temporary enjoyment of eating those foods. It may just be a matter of finding the balance that works for you but if you are stuck on a plateau or have lingering symptoms then you too may benefit from focusing solely on raw fruits, fresh juices, and to a lesser degree, the vegetables for a time so as to allow your body to reset and eliminate toxins.

Remember, If you want to see more photos of the delicious raw, vegan, and plant-based foods I enjoy you can follow me on Instagram. 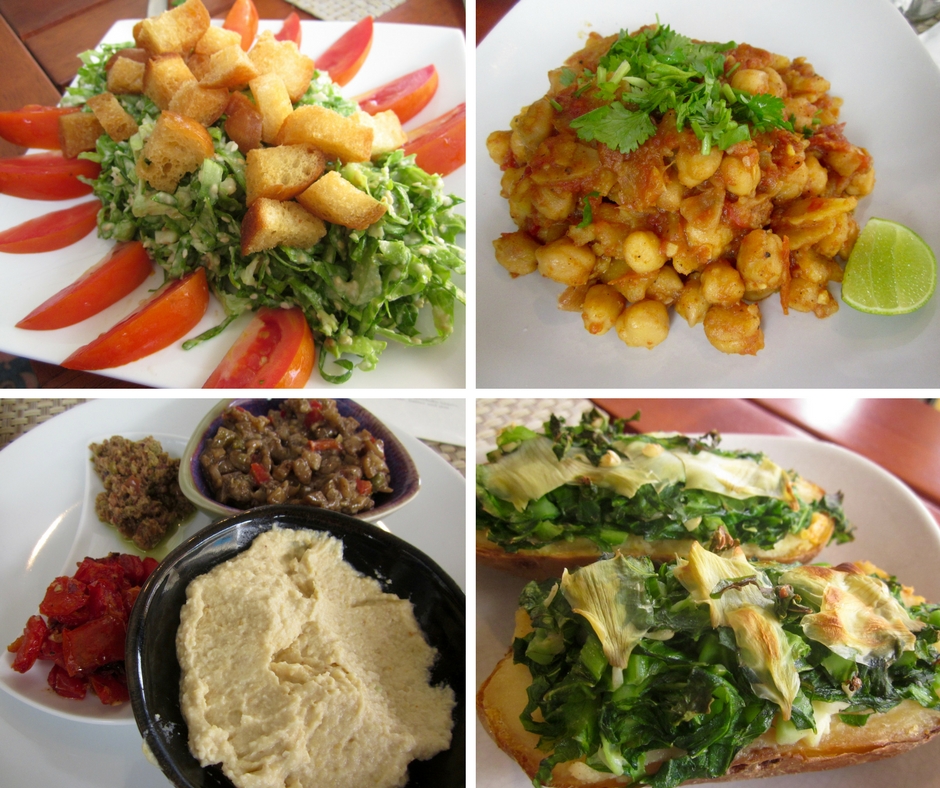 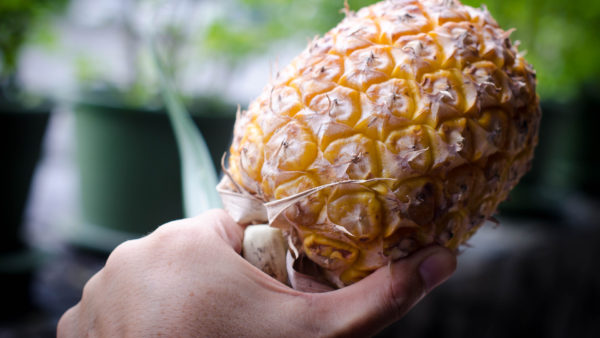