Since we’ve been in the Philippines I’ve been enjoying a whole lot of durian!

I first developed a taste for durian when I lived in Bali. This interesting fruit is common throughout South East Asia where it is referred to as the “king of fruits”.

Durians have a very pungent odor that has been described in a variety of ways including fermented onions, overripe cheese, and even unwashed socks! In fact, in many places in Asia, there are laws against bringing durian into hotels and public transport. It’s Interesting that there is no fine for carrying durian!

It seems that you either love or hate durian and there is not really an in-between. But if you’ve tried durian already and didn’t enjoy it, maybe you should give it another chance.

The first time I had durian I didn’t like it at all and couldn’t understand what the fuss was all about. I tasted it again a little later and still didn’t get it.

I’m not sure why I tried it a third time but I think it was because a friend bought some as a gift. But it was on that third tasting where I finally saw the light. And I’ve heard stories from others with exactly the same experience.

There is simply nothing that can compare to a really good durian. They are sweet and creamy with an incredibly complex flavor. British naturalist Alfred Russel Wallace described them like this:

A rich custard highly flavoured with almonds gives the best general idea of it, but there are occasional wafts of flavour that call to mind cream-cheese, onion-sauce, sherry-wine, and other incongruous dishes. Then there is a rich glutinous smoothness in the pulp which nothing else possesses, but which adds to its delicacy. It is neither acid nor sweet nor juicy; yet it wants neither of these qualities, for it is in itself perfect. It produces no nausea or other bad effect, and the more you eat of it the less you feel inclined to stop. In fact, to eat Durians is a new sensation worth a voyage to the East to experience. … as producing a food of the most exquisite flavour it is unsurpassed.

Most of the time I like to eat durian just as it is since it is so amazing by itself. But sometimes if I have some durian that is ripe and I can’t manage to eat it all, I put the extra in the freezer. Then it is ready to make into a smoothie or pudding whenever I get the urge.

The durians we’ve been getting in the Philippines are generally not as good as those I had in Bali. I’ve had a few delicious ones but a lot of them have not been up to scratch. When this happens a pudding is the perfect way to use durian as the other ingredients can mellow and enhance the natural flavor of the durian.

Is it Dangerous to Eat Too Much Durian?

There are a lot of myths about the dangers of eating too much durian. Some say that it can lead to hypertension, however, in reality, the scientific evidence suggests just the opposite. They are high in calories, so if you eat a lot of durians it could lead to weight gain but there doesn’t appear to be a direct correlation with increased blood pressure.

In fact, research indicates that durian is an excellent source of antioxidant compounds with health-protective activity, especially for the liver and heart.

However, the combination of durian with alcohol is potentially very dangerous and can lead to serious complications and even death. This is because durian contains a compound that disrupts the function of the enzyme responsible for breaking down alcohol by up to 70 percent.

A friend of mine who traveled in Sumatra also told me that the locals warned her to avoid eating durian with rambutan because it was a potentially fatal combination.

Personally I prefer eating durian as a mono-meal, consumed at least a few hours before or after other foods. Usually, I eat durian as the last meal of the day. When combined with other foods, including most fruits, it can sometimes produce fermentation, gas, and bloating.

However, durian does seem to combine well with dates, bananas, and young coconut. I tried blending bananas and durian together but I really didn’t enjoy the taste and found that the banana overpowered the subtle flavors of the durian.

But dates and coconut both work beautifully to create a delicious and decadent raw durian pudding.

Meat from 1/2 a young coconut (optional)

First place the water, coconut meat, and dates in a blender and blend until smooth. Next, add your durian and blend again until you have a creamy pudding. If it is too thick for your preference you may add a little extra water. But not too much. You don’t want a smoothie.

Place into a serving bowl and enjoy immediately or store in the fridge for a day or two. (Make sure you cover it well to avoid lingering durian smells in your fridge!) If you don’t have any young coconut, don’t worry. It works just as well to simply combine durian with fresh dates. The coconut does add an extra creaminess though, which creates more of a “dessert” texture.

If you like you could experiment with additional ingredients like vanilla or chocolate, but I prefer to keep things simple to appreciate the incredible complexity of the natural flavors of the durian.

Have you tried durian?

Are you a durian lover? 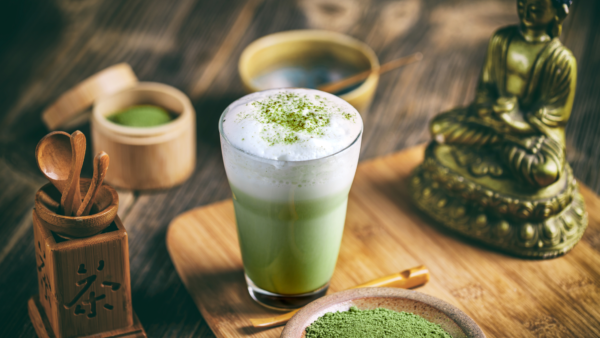 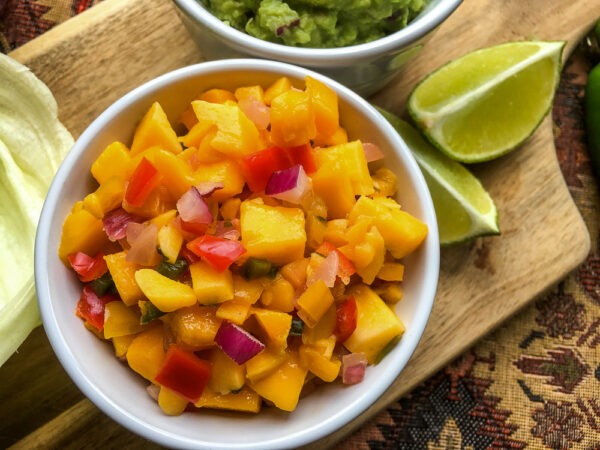 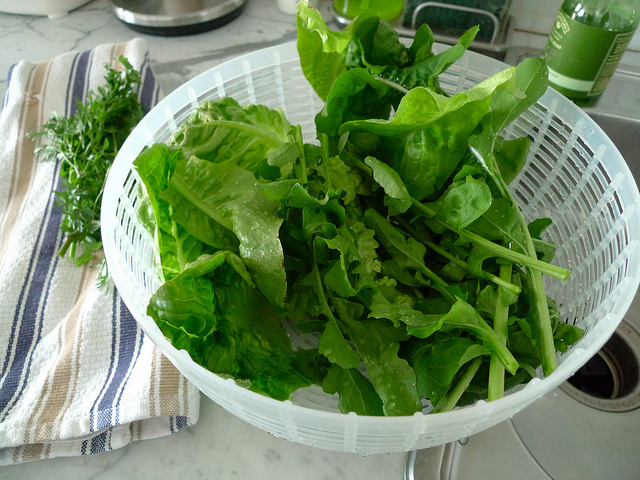