Home > Highlights > Is a Vegan Keto Diet Even Possible?
0
0
Search
Share the article:

The vegan diet and the keto diet may seem like complete opposites at first. The first one is based primarily on carb-rich plant foods, the latter seems to rely heavily on fat-rich animal products. So, can a vegan keto diet even be possible or are we looking at an oxymoron here?

In a nutshell, yes, it is possible to follow a diet that’s both vegan and keto. However, not many people are able to stick to this way of eating since it can be fairly restrictive. Meeting nutritional needs becomes difficult on a plant-based keto diet, but anything is possible.

The keto diet, officially known as the ketogenic diet, is, by definition, a very-low-carb, high-fat, and moderate-protein diet. At the center of this diet is its macronutrient ratio:

Meeting this macronutrient ratio on a daily basis is what this diet is all about since this puts your body in a metabolic state called ketosis. Ketosis, often referred to as fat-burning mode, is when the body has switched from using glucose (from carbs) as fuel to ketones (from fat).

Ketosis is a normal metabolic process that helps our bodies survive without carbs (like during starvation, for example). What’s appealing about ketosis is that it accelerates the rate at which your body burns fat; plus, it’s known to suppress appetite – a double whammy for weight loss.

However, weight loss is not what the keto diet was originally designed for. The diet has been used for decades as a treatment for epilepsy after researchers at the Mayo Clinic discovered that ketosis reduces seizures. While macronutrients are at the forefront of the keto diet, on a vegan diet, it’s the type of food you eat that matters. With that said, the vegan diet is a completely plant-based diet that excludes all animal products, including eggs, dairy, and honey.

There are many different versions of the vegan diet, including raw vegan. Vegan diets are meant to reduce animal cruelty, protect the environment, and promote health through greater intake of plant foods. Some people may adopt a totally plant-based diet to lose weight. But all in all, people have different motives for going vegan.

A well-planned vegan diet can help you meet all your nutritional needs while protecting your overall health. In fact, the position of health authorities like the Academy of Nutrition and Dietetics is that appropriately planned vegan diets can be healthful and nutritionally adequate. Benefits of Combining Keto and Vegan

There are many versions of the keto diet, including vegetarian keto, cyclical keto, lazy keto, and high-protein keto. Vegan keto, while not as popular as other versions of this popular diet, is possible and there are now guidelines, blogs, articles, and even cookbooks to help support anyone who’s planning on starting a plant-based keto journey. But what exactly are the benefits of vegan keto as opposed to a standard vegan diet?

Unfortunately, there are no studies examining vegan keto diets to show what the potential benefits of this particular dietary approach would be. From what we know, vegan keto may provide the combined benefits of both the vegan diet and the keto diet:

These benefits may come both from ketosis, which you’ll enter providing that you keep your macronutrient intake within the ketogenic range, and from the greater intake of plant-based food on this diet. On a vegan keto diet, you will need to avoid high-carb foods such as:

On the other hand, your vegan keto diet should consist of:

As is usually the case with vegan diets, on keto vegan you should try to supplement with vitamin B12. Omega-3 fatty acids may be another problem, but if you include plenty of chia seeds, flax meal, and sea vegetables, you should be getting enough of this important fatty acid. What About Raw Vegan Keto?

The vegan keto diet is already restrictive by itself, so raw vegan keto will pose even greater challenges. You’d need to exclude important sources of protein like tofu and tempeh. And the vegan keto diet already excludes many raw vegan staples, notably high-carb fruits and vegetables.

Raw vegan keto is also not a popular way of eating, so you may struggle to find recipes, guidelines, books, and expert insights on this way of eating. So, it’s best to combine raw staples with cooked food when adopting a plant-based keto diet than purely sticking to raw.

You might consider a program like the Sakara Life Level II Detox, which integrates the principles of the keto diet with a whole-foods plant-based menu. This 5-day cleanse includes a combination of raw and cooked vegan foods. It also incorporates one day of liquids only with raw green smoothies, coconut kefir, and nourishing vegetable soups. You can receive a 20% discount on this program when you enter my code XOLIVEREMEDY at checkout on Sakara Life. Veganism and keto seem like two opposing diets and lifestyles, but many health enthusiasts have successfully combined these two nutritional approaches into what is called vegan keto. Eating a wide range of high-fat, low-carb plant foods can help you reap the benefits of both ketosis and plant-based eating. Keep in mind that eating this way will be tricky. Your food options will be limited and you may struggle to meet your daily needs for B12 unless you supplement your diet. But that isn’t to say that vegan keto isn’t possible. It certainly is with a bit of learning, practice, and lots of dedication. 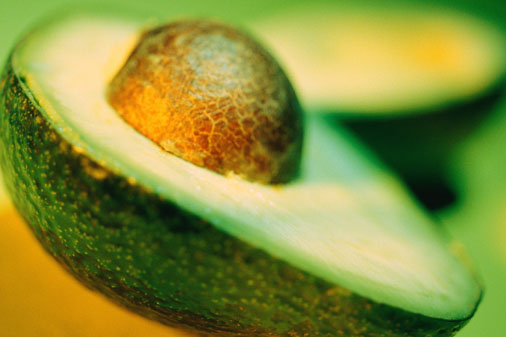 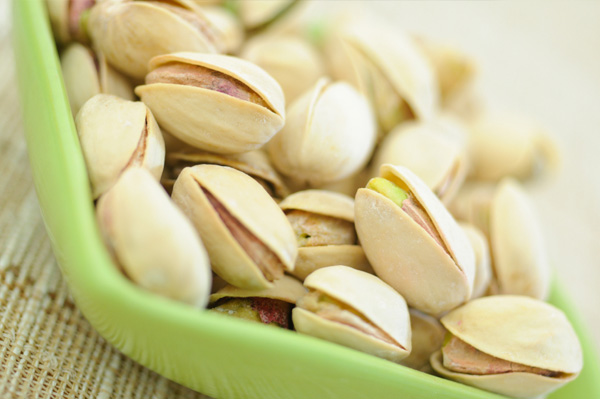 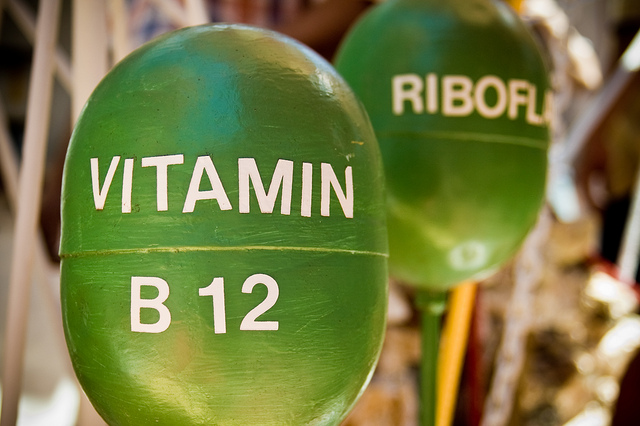