Hi Mizpah,
Thanks for your emails – they are very informative and I enjoy receiving them! I recently had a friend send me an article about raw cacao being toxic and wondered what your view is? It is hard to know what to believe when one doesn’t have in-depth knowledge of these things, so your view would be greatly appreciated.

Many thanks
Sally Wellbeloved

Great question Sally. Cacao is certainly a controversial subject in the raw food movement and there are many different ideas about how it affects our health. I will give you my conclusions based on the information I have read as well as my personal experiences with cacao.

Traditional Use of Cacao By Native People

It has been documented that native people traditionally didn’t use cacao as a food but it was often added to the psychedelic plant mixtures. The Aztecs believed cacao was a gift from the god Quetzalcoatl – the Mayan Winged Serpent – and it was used in combination with hallucinogenic mushrooms in religious rituals, which is still a common practice today with some of the local tribes in Central America.

Other native people use cacao for the same purpose in combination with hallucinogens such as peyote and Ayahuasca and it is said to potentiate the effects of these plants due to a synergistic interaction. Native people also regarded cacao as a medicinal herb to treat a range of conditions including diarrhea, kidney infections, scorpion bites, and fatigue.

Later cacao was also prepared as a drink where the cacao beans were mixed with cornmeal, honey, vanilla, chili, and other spices in addition to the cacao flower. This combination remains popular in rural areas in Mexico today for its refreshing, aphrodisiac, and medicinal effects and is known as tejate.

Based on history it does appear that cacao was always used in very small quantities and definitely not on a daily basis or in the very large amounts that it is being used by many raw foodists today. So this does appear to deserve some closer evaluation as to whether the use of raw cacao as a food is safe and/or beneficial.

There are many claims made for the nutritional benefits of cacao including its high antioxidant and magnesium content but it appears that you can easily obtain these components by eating a number of other foods. For example, while blueberries contain fewer antioxidants on a weight basis in comparison with cacao, it is easier to eat them in larger amounts, thus obtain a higher relative intake of antioxidants. Similarly, leafy greens are our best source of magnesium and you will have no problems getting enough with a regular intake of green smoothies or green juice.

As for the potential negative effects of cacao on the liver and adrenal function I do agree with the premises put forward in the above article. Cacao beans are very high in fat, which can place an extra load on a liver that is functioning under par. Additionally, they are high in the omega-6 fatty acids, which can potentially increase inflammatory responses in the body.

Cacao’s stimulating effect also has the potential to negatively impact on liver function as well as to interfere with the normal activity of the adrenal glands. It does contain caffeine so it’s overuse can potentially produce negative effects similar to coffee such as anxiety, rapid heart rate, insomnia in the short term and these have been reported by many raw foodists consuming raw cacao in relatively large amounts. Long-term effects can include addiction, arrhythmias, and chronic fatigue.

On the other hand, there is scientific research to suggest that those who frequently consume chocolate are less likely to experience depression and this is most likely due to cacao’s influence on neurotransmitter function. It contains a compound called PEA – dubbed the ‘love chemical’, which is released by our bodies when we fall in love – which enhances mood, improves alertness, and promotes a feeling of general well-being. Incidentally, this compound can also be found in blue-green algae. My personal experiences with cacao have led me to agree with Paul Nison’s conclusions about its use. When I developed cardiac arrhythmia I finally gained the motivation I needed to let go of my coffee habit, which alleviated most of my symptoms. However, with relatively high use of cacao (about 2 tablespoons of powdered raw cacao) I once again experienced heart palpitations, although to a lesser degree than occurred when I was drinking coffee.

Conversely, when I kept my intake of cacao at a low level and avoided daily use I did not notice any adverse effects and on the contrary experienced an improvement in mood and energy levels that improved my ability to exercise, which enhanced my well-being indirectly. Nonetheless, I did find it very difficult to moderate my intake because I loved both the taste and effect of cacao a bit too much, so I made the decision to eliminate cacao from my diet for several months with the intention to give my heart and adrenal glands time to heal and recover.

Those with good general health and strong adrenal function may not notice the depleting effect of regular cacao use, or it may take much longer for adverse effects to become apparent, but for those with patterns of adrenal exhaustion or addictive tendencies, I would recommend complete avoidance of cacao, at least until you feel that your health is back in balance.

Some argue that the quality of the cacao has an impact on the way it affects our body and this may be true to some extent. But it is also important to acknowledge that for those who are very sensitive any amount or variety of cacao can be deleterious.

In Western herbal medicine, it is known that a large dose of any herb can produce the opposite effect of its intended use. For example, valerian, an herb that is traditionally used for its sedative effects, can actually be stimulating when taken in very high doses or by sensitive individuals. My feeling is that we should approach cacao with the same respect as we do with other potent plant medicines. However, just because high intakes have negative effects this doesn’t necessarily mean that we have to avoid cacao completely.

So How Much Cacao Should We Consume?

According to David Wolfe in his book, Superfoods: The Food and Medicine of the Future,

a low intake of cacao would account to 3-4 cacao beans for every 100 pounds of body weight. If you are a small person like me then this is really not a lot of cacao and would equate to maybe a teaspoon of powdered cacao a day at the most.

Wolfe states that an excessive intake of cacao would be between 11 and 33 cacao beans per 100 pounds of body weight. For someone who weighs 200 pounds, this would be anywhere between roughly ½ tablespoon to 1 ½ tablespoons a day – and much less for lighter individuals.

My general advice would be to limit your intake, avoid daily use, and to avoid cacao completely if you are showing signs of adrenal exhaustion, chronic fatigue, or heart rhythm abnormalities.

We can also use cacao in a ceremonial way, adapted to our modern lives, For example, prior to a physically demanding activity such as a long hike or an intense workout, as part of our social celebrations or even just for enjoyment and fun!

Used with respect there can be a place for cacao in our diets but I do not believe that high intakes on a daily basis have a positive effect and in fact are much more likely to negatively impact our health. 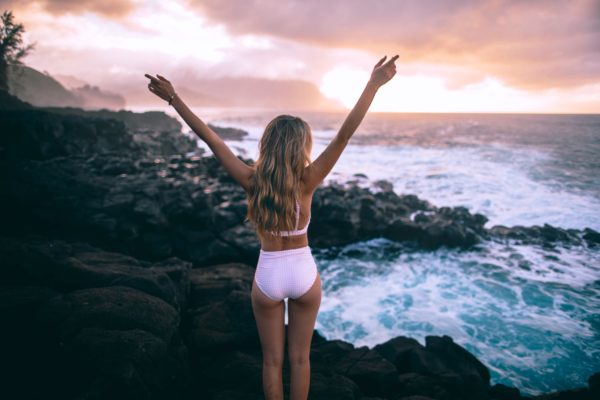 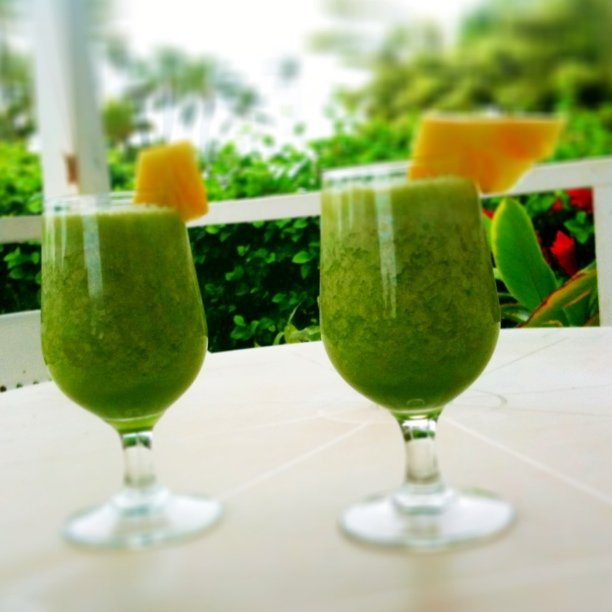 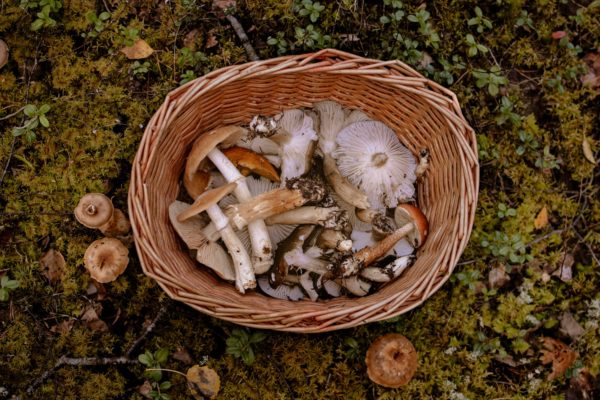