While I do enjoy a raw dessert from time to time most of them tend to be very rich due to the inclusion of large amounts of nuts, seeds, and oils. The combination of high-fat along with concentrated sweeteners like agave can be very taxing on the digestive function and also causes issues for those struggling with candida.

The idea for this recipe came about because I wanted to create a raw dessert that was nut-free. Something that would be just a little bit of an indulgence without causing stress on the digestive function.

When making raw vegan desserts the base is most often a combination of nuts and dates. In this recipe, I decided to try using coconut flour and shredded coconut instead. Despite its name coconut is not actually a nut and many people who have difficulty digesting nuts find that coconuts are much easier to process. The topping is primarily made from figs that have been soaked in water to soften then blended with chia seeds. I’m often attracted to dried figs in the store because I know they have so many health benefits but then they can sit in my cupboard for months.  So I’ve been trying to think of different ways to use figs, rather than just as a snack.

They are especially high in fiber, which may support prebiotic fermentation and healthy intestinal bacterial balance, digestive regularity, and immunity. Figs contain a balance of soluble and insoluble fiber. An average serving of figs offers around twenty percent of the daily recommended fiber intake, more than any other fresh or dried fruit. They are also an excellent source of calcium, potassium, magnesium, iron, copper, and vitamin B6.

Additionally, figs contain an enzymatic compound called ficin which is regarded as a natural anti-parasitic remedy that works in a similar way to break down proteins as the papain enzyme in pineapple. Ficin also has a mild laxative effect. Combined with their high fiber content to gently stimulate colon function this makes them a therapeutic food to add into your diet for dealing with intestinal worms.  Figs are also one of the most alkaline foods available, making them an excellent addition to a healing detox diet.

Coconut also helps control parasites due to its content of lauric and caprylic acids, which have antiviral, antimicrobial and anti-fungal properties, making this an anti-parasitic recipe. I recommend you take the extra effort to seek out Ceylon cinnamon. It has a sweeter, more delicate flavor than the more common Cassia variety. But perhaps even more importantly Cassia cinnamon contains the compound coumarin, which has been shown to be toxic to the liver and kidneys, negating any potential health benefits of cinnamon, so the Ceylon variety is always preferable.

These fig bars make a great afternoon snack or healthy dessert. Along with their health-promoting properties they are actually quite sweet and satisfying, while also being low in calories.

The recipe makes twelve bars and they will keep in the fridge for at least a week but if you want to store them longer you can keep the rest in the freezer and remove them around 10-30 minutes before serving. If you make this recipe remember to take a photo and tag it on Instagram with #rawfoodsolution. 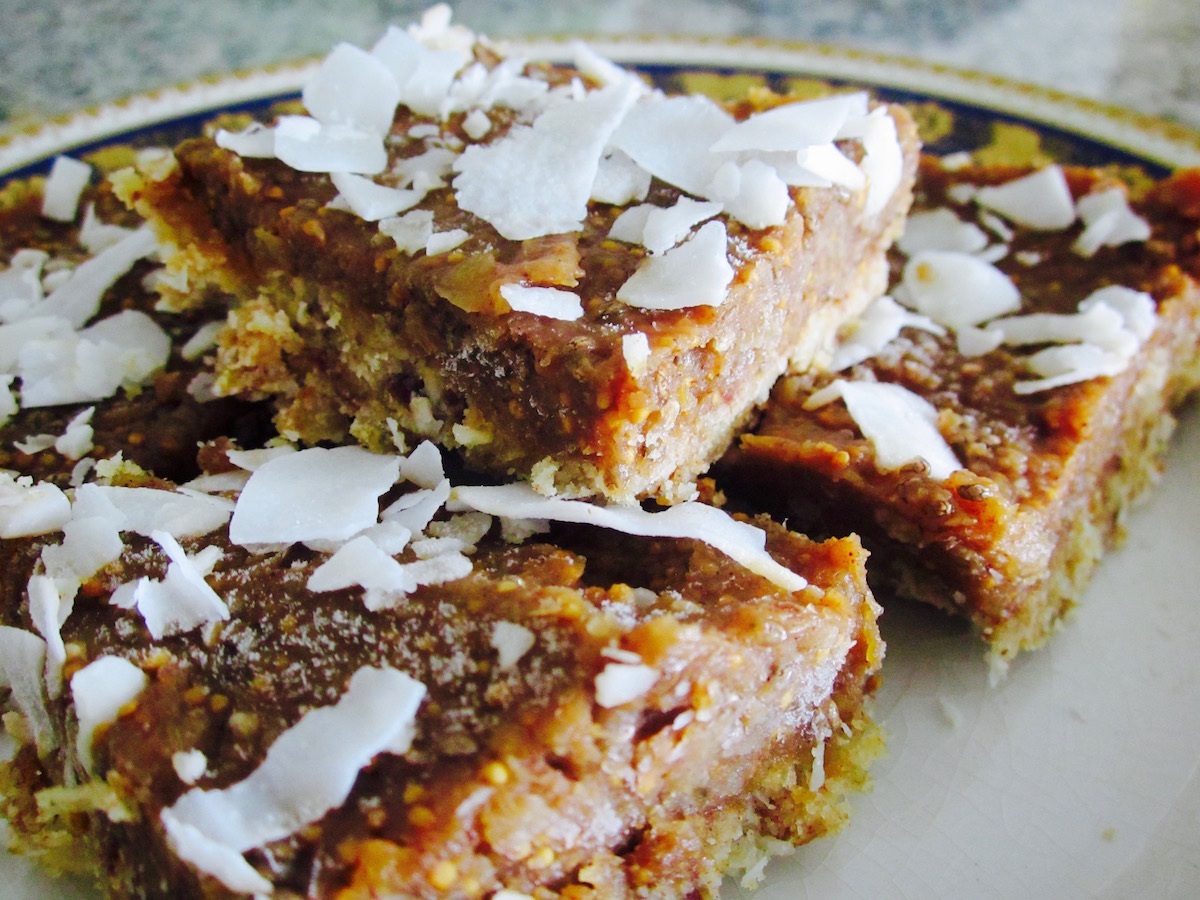 These will keep for at least a week in the fridge but you can freeze if you want to store them for longer.

A Proteolytic Enzyme in Ficin, The Anthelmintic Principle of Leche de Higueron: http://www.jbc.org/content/87/2/251.full.pdf

Starting out the day with the Zen Zucchini Muffin

So happy to see the return of the Watermelon Rose

My favorite protein powder for adding to green smo

Upside down pineapple-carrot cake with maraschino

A full day of nourishment on the @kromawellness 5-

Clover sprouts are some of the most versatile beca

I don't know if it's because it's been so long sin 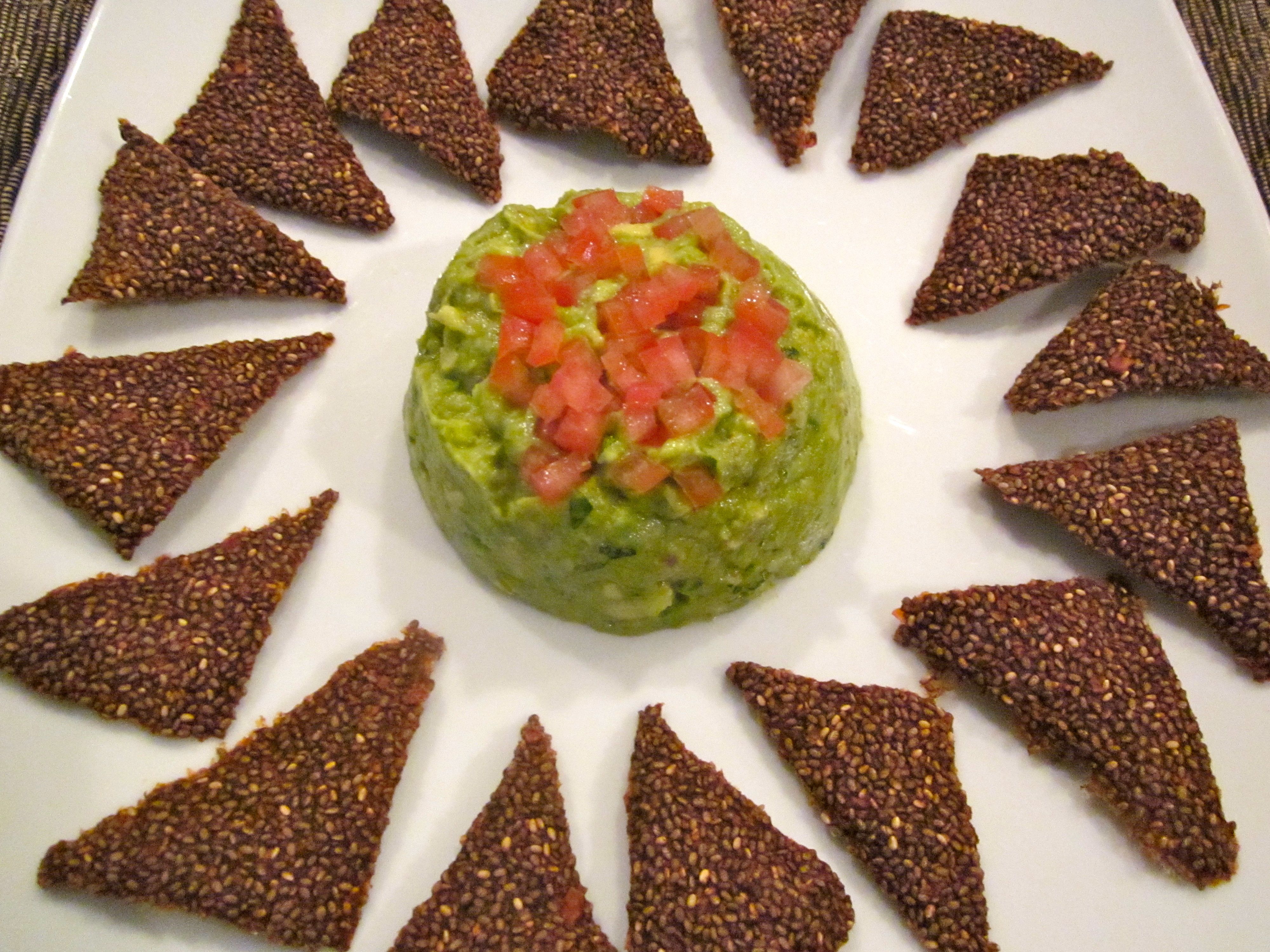 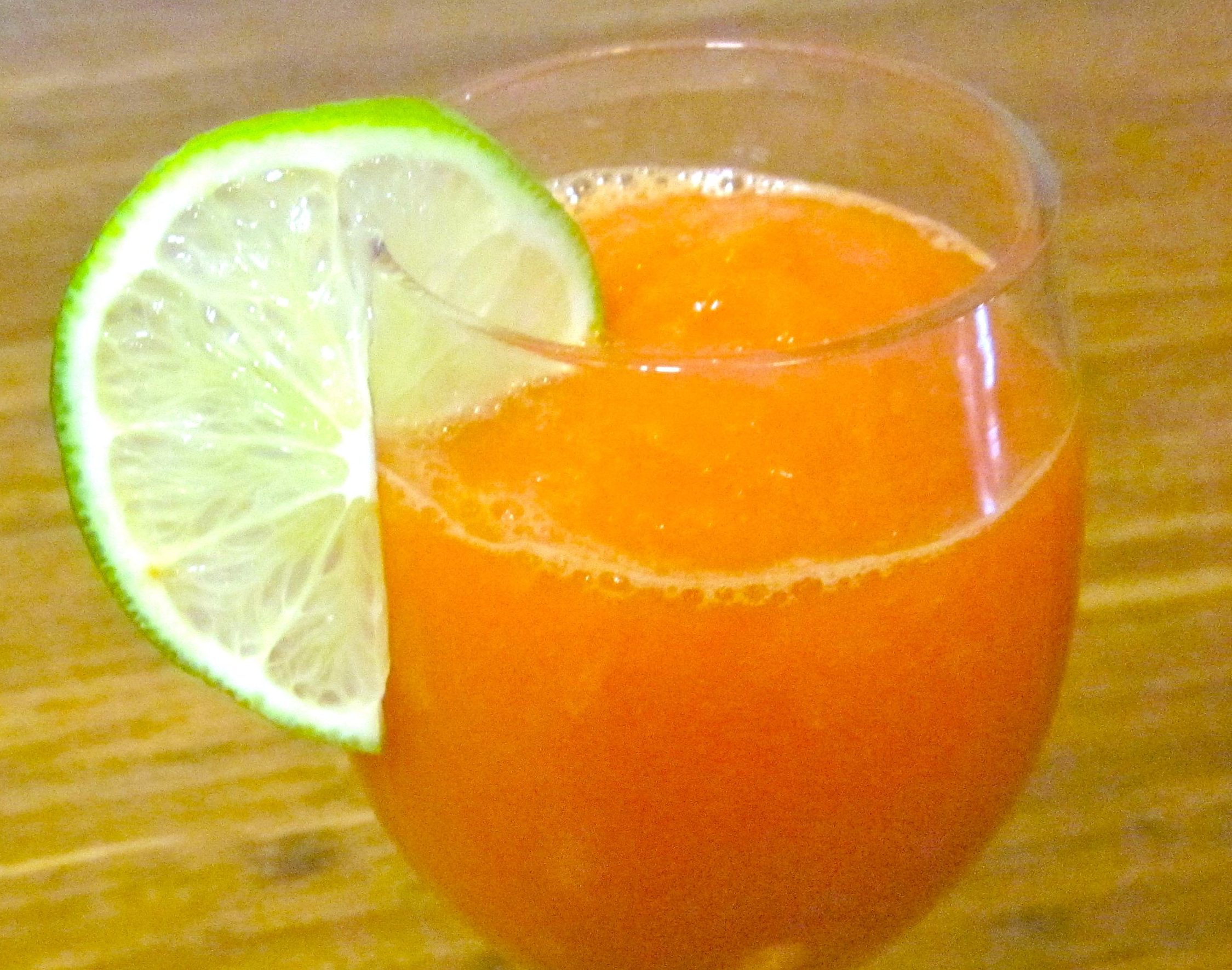 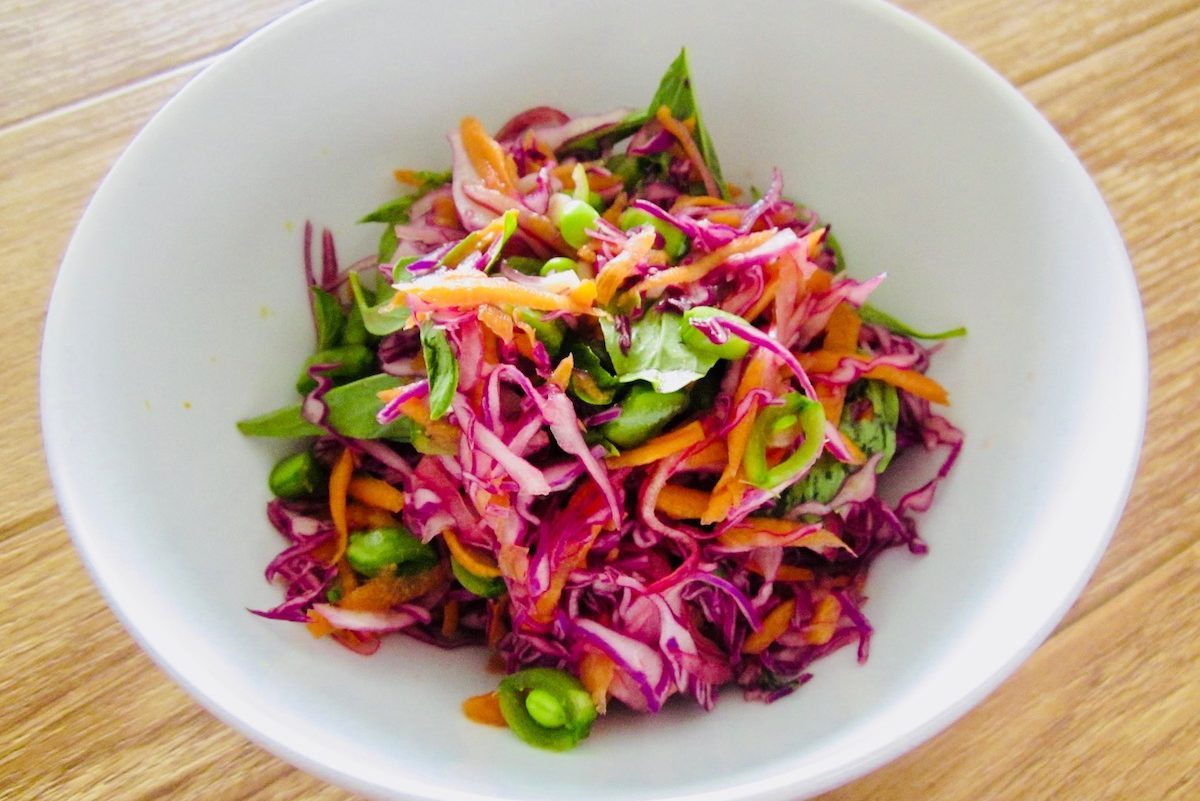