One of the hottest super fruits that have been found to be beneficial to improve our life and health are “pomegranates,” those unusual looking fruits with brown leathery skin yet inside, packed with little red jewels.

It was the seeds that gave rise to the pomegranates common name, from the French grenade because they looked like the filling of a hand grenade known in Persia since ancient times. Some researchers actually believe that it may have been the pomegranate that Eve ate instead of the apple and it has been revered in many different cultures since then, both as a symbol and as a medicine.

Now the anti-oxidant searchlight has hit the pomegranate and the research is coming in fast and furious, although it must be noted that some research is being funded by the producers of pomegranate juice. Although the initial results are impressive there is still a lot more to be done before the verdict is absolutely conclusive. For example, it is said that the main ingredient of the pressed juice is ellagic acid which is unable to be assimilated by the body. There are others that say it is not known if there is a substance within the juice that is the magic bullet or if there are other constituents that cause the amazing effects.

We do know that pomegranates are rich in flavonoids and polyphenols, higher than tomatoes, green tea or red wine, and absolutely bursting with vitamin C as well as other important vitamins.

From Israel comes the research that a daily glass of pomegranate juice can reduce the levels of LDL which is the “bad” cholesterol whose fat clogs up the arteries which then leads to heart disease.

From Case Western Reserve University comes the news that pomegranates have had a significant effect on interleukin-1b which is an inflammatory chemical associated with arthritis. It also had a beneficial counter effect on certain enzymes that are responsible for the destruction of cartilage in the body, which is the material vital for allowing the bones to interact with each other. Although this is a preliminary study and has only been carried out on materials in a laboratory and not on an actual person, indications are promising.

All in all, it would appear that a daily dose of pomegranate juice is going to be beneficial to your health. Some people must think so as sales in one supermarket chain in England have jumped by 300% and unless you have a particular medical condition where you are taking prescribed medication, it may be better to swap it for your orange juice in the morning.

There are other ways to enjoy pomegranates, such as sprinkling fresh pomegranate on your breakfast cereal or using in a salad. Although it sounds good and tastes great, taking pomegranate vodka or tequila is not really a healthy option! 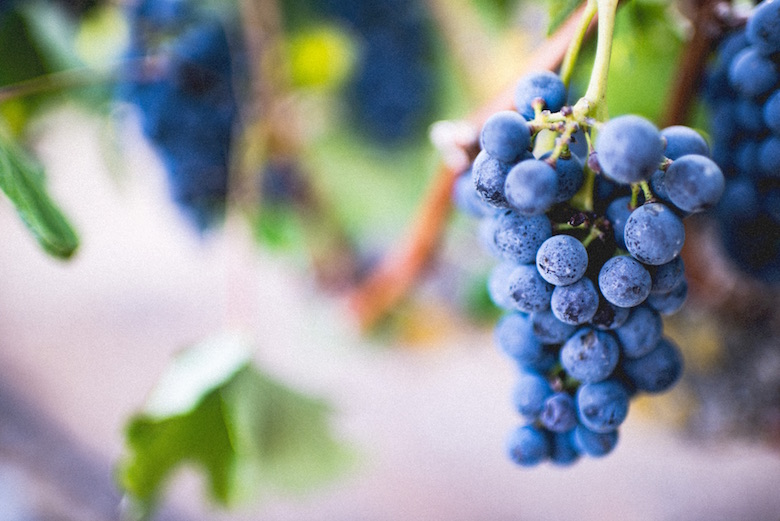 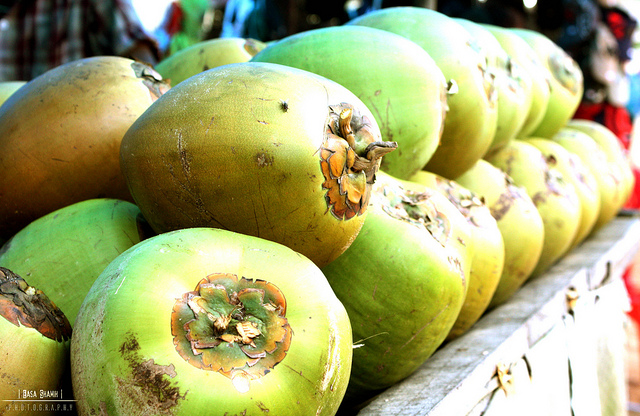 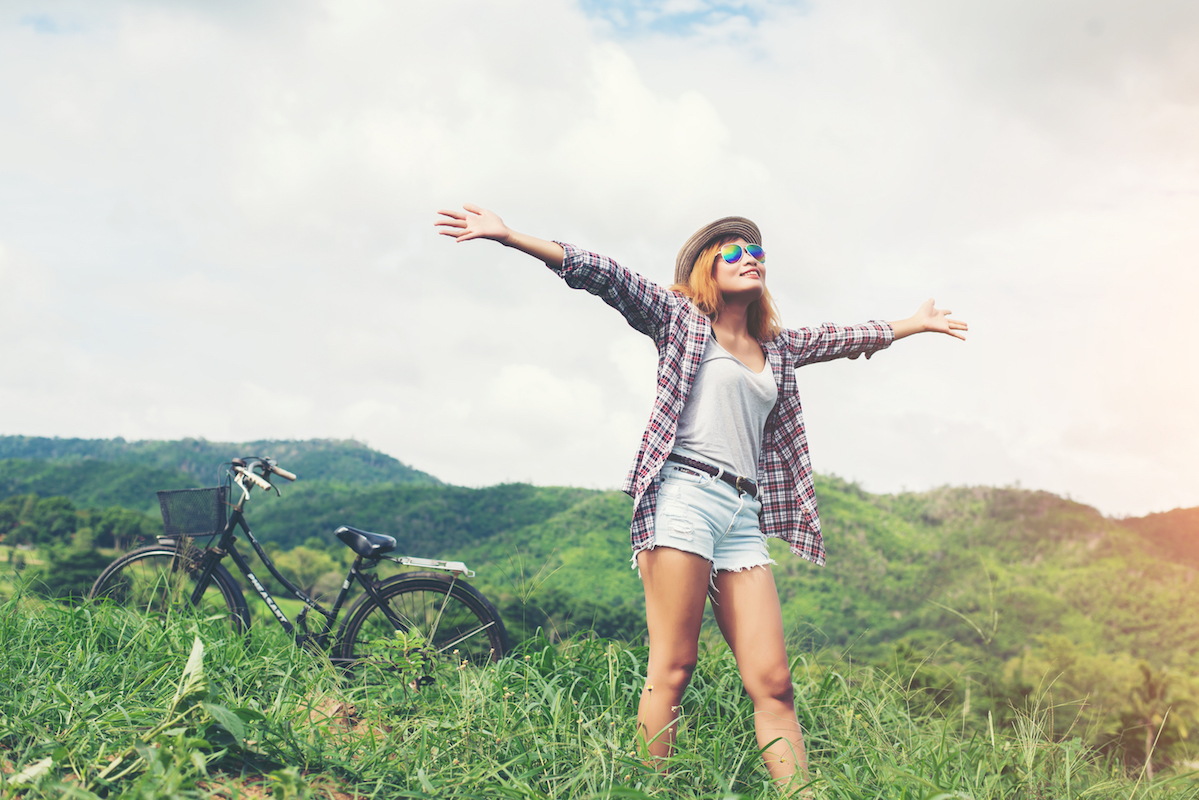