When I first started eating a raw food diet I trusted that ingredient labels were telling the truth when they claimed that a product was raw. Now I realize that it is not always so simple and that there may be many so-called “raw” foods that are not really raw.

One of the main problems is that there is no industry standard when it comes to the classification of a food as being raw. It could simply be used to categorize a food as being unroasted – for example in the case of nuts – or not pasteurized, whereas raw foodists have a much different set of criteria as to whether we regard a food as being truly raw.

The commonly accepted idea is that if a food is not heated above 105 degrees, this will preserve the enzyme content, as well as maintain optimal levels of vitamins in a food. However, many foods that are labeled as being raw are often heated well above this temperature.

Many of us know that “raw” almonds can no longer be thought of as a truly raw food since the passing of a law in 2007 that requires all raw almonds to be pasteurized.  But there are many other foods that are either labeled as raw or mistakenly thought of as being raw, which can often make a very large contribution in the diet of a typical raw fooder.

Here is a list of some of the foods that are commonly regarded as raw but may not truly be so:

Cashews must be heated to extract them from their shells and boiled to remove strong toxins they contain. Other nuts including pecans, macadamia, and Brazil nuts are heated to high temperatures during processing. Walnuts, hazelnuts, and pistachios are more likely to be truly raw.

Nut butter can also be heated simply as a result of the grinding process, due to friction. Artisana is a brand that makes delicious raw nut butters that are made with a special low-temperature process.

Most tahini on the market is made from toasted sesame seeds, with the exception of the Artisana brand.

The majority of dried fruits including raisins, figs, prunes etc., are oven-dried and thus exposed to high temperatures up to 200 degrees. Fresh dates are raw but the packaged dates are unlikely to be so.

Some sun-dried fruits are available. Better yet, dehydrate your own fruit. They taste better and you can be sure of the drying temperature.

Many oils, even those labeled as cold-pressed, can be heated to 160 degrees as a result of the high speeds that occur during processing. This applies to coconut oil, olive oil, and many others.

During harvesting wild rice is parched at high temperatures to reduce the moisture content for long storage. This is why wild rice doesn’t actually sprout, although it does “bloom” – expand when soaked in water – which resembles sprouting.

Nutritional yeast is pasteurized to kill the yeast, but many raw foodists include it in their diet for its high content of B vitamins and delicious taste.

Miso is generally made from cooked soybeans and rice, although the final product does contain probiotics, so it is sometimes called a “living food”. The same applies to nama shoyu and tamari.

Agave must be heated to produce a chemical change necessary in order for it to taste sweet. Some companies are now claiming to be able to produce agave at temperatures below 115 degrees.

Unless specifically labeled as being truly raw, rolled oats are steamed during processing and they may also be lightly toasted. Oat groats can be sprouted and are a raw alternative.

Vegetables like peas and corn are blanched in boiling water for a minute or so before they are frozen.

Most olives are pasteurized prior to being put in jars.

Where to find truly raw foods

Luckily the increased demand for foods that adhere to the standards of raw foodists has resulted in a few companies making these products available. With the careful reading of labels, and/or by writing letters to the manufacturers asking for disclosure of the processing temperatures, truly raw foods can be located.

So how important is it to know if your foods are truly raw?

When I made the transition to consistently eating raw foods I thought I was eating 100% raw. Now, looking back, I can see that there were many foods I was consuming on a daily basis that weren’t really raw.

Nevertheless, I still got fantastic results because I was emphasizing fresh fruits and vegetables with lots of green smoothies while eliminating many problem foods.

There were also a couple of periods, where for several months at a time I was definitely eating totally raw because I was only consuming green smoothies, fruit, young coconut, chia seeds, and simple salads with avocado. These were also the times when I made the most progress with my health and as a result I believe that a purely raw diet is usually the best when it comes to healing.

For recovery from a chronic illness it is often – but not always – best to follow a diet that consists entirely of raw foods. For those who are in good general health and wish to eat a diet for the prevention of disease it is recommended to consume at least 80 percent of your diet as raw foods.

So if you are lucky to be in the latter category, it may not be as important for you to consume only raw foods, as it will be for someone who is recovering from a debilitating chronic illness.

Even still, if you are consuming nuts, dried fruits, and oils on a daily basis, it could be very easy for you to go above the 20 percent safety margin that is recommended by most raw food experts as the upper limit for the consumption of cooked foods. This is even more vital to know if you also include some cooked foods like quinoa, legumes, and vegetables in your diet, as many of those eating a largely raw food diet often do in varying degrees.

Whether you include these items in your raw food diet is ultimately a personal choice. Judicious use of many of these foods can often enhance the flavor of a meal and increase the pleasure of eating; a factor that is known to be associated with good health.

On the other hand if you are experiencing chronic health challenges you may choose to eliminate these foods from your diet – at least for a time – to observe if it makes any difference to your wellbeing. 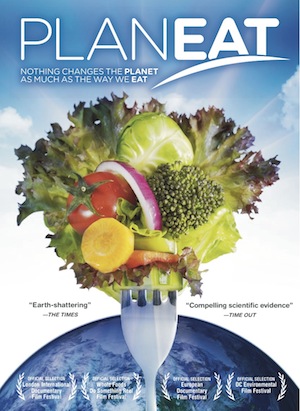 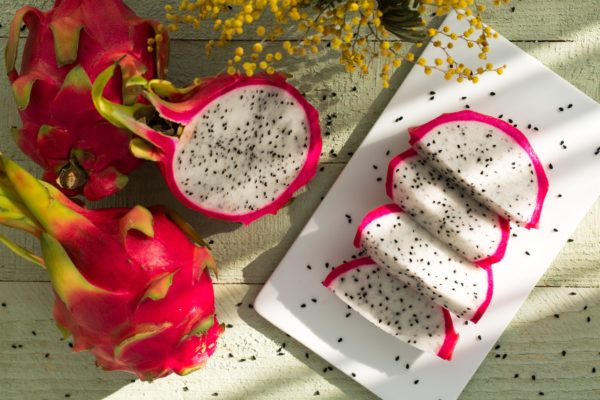 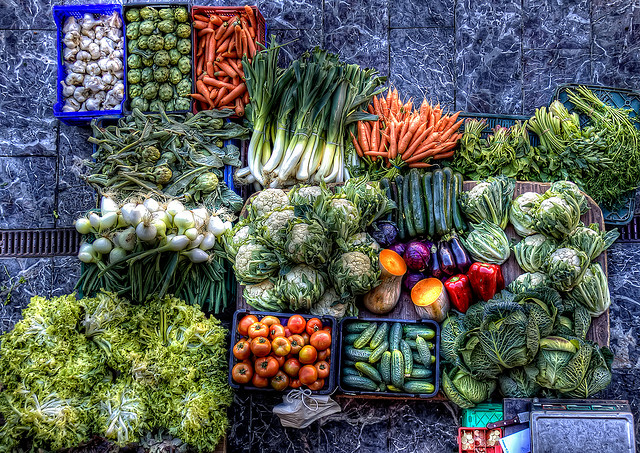