I’ve been awaiting Victoria Boutenko’s new book for many months now so I was excited when it finally arrived on my Kindle last week. I was expecting something new from the hints in the title – Raw and Beyond: How Omega-3 Nutrition Is Transforming the Raw Food Paradigm– but I was a little bit surprised, in a good way, with the contents.

Actually this book is the creation of three raw food advocates, including Boutenko, as well as Elaina Love and Chad Sarno, who are both recognized raw food chefs, and have been involved in the raw food movement since the 1990s. All three of them followed a 100 percent raw food diet for many years. But their experiences eating raw have led all of them to reach the conclusion that eating totally raw is not necessarily the best diet for everyone to adhere to as a long-term approach to healthy eating.

When I first got into eating raw food I admit that I found comfort in sticking with a strict set of ideals, with the most paramount being that cooked food is to be avoided above all. As a former anorexic with a long-term history of disordered eating, a rigid and dogmatic approach to eating raw suited me just fine. It allowed me to categorize everything and feel safe within my choices.

The lines were clear. If it’s raw you can eat it. If it’s cooked it is going to make you toxic, promote weight gain, and produce an inevitable decline in health. There was no anguish regarding decisions because as long as I chose raw food I was “following the rules”.

(In actuality many of the foods I was eating were not truly raw but at the time my knowledge about raw foods was only just beginning.)

In some ways this set of beliefs served me well, since it allowed me to open up my food choices, providing more variety in my diet and making room for healthy foods like coconut and avocados that I would have previously shunned. However, as a long-term approach to healthy eating it was less than ideal.

For example, I would always choose a raw cake or raw ice cream rather than stepping into the forbidden territory of steamed vegetables, cooked beans, or a baked potato.

At least two or three times a week I would have raw pizza, with a base made from seeds, topped with cashew cheese, avocado, olives, and oil-marinaded sun-dried tomatoes. And on the side I would have a green salad smothered in an olive oil dressing. And if that wasn’t enough, for dessert, I would delight in a couple of raw chocolate truffles!

These meals were so rich and contained an extremely high amount of fat that on more than one occasion I became violently ill after what I assumed was a healthy way to indulge my cravings.

Now, with more experience eating raw, my ideas have changed quite a bit and the old dogmatic approach has completed dissolved. I’ve realized that including healthy cooked foods in my diet does not necessarily have negative results, when it is done with awareness and a well-aligned intention. And there are certainly situations where including cooked foods can actually have a positive impact, making it easier to create balance in a high-raw approach to eating.

Similarly all three of the authors of “Raw and Beyond” have fairly recently come to the conclusion that the raw food diet, as it is commonly practiced, contains several potential flaws that may lead to a decline in the health of those who rigidly adhere to the dogma of always eating 100 percent raw.

Even after adding green smoothies to their diet, Victoria Boutenko and her family were still experiencing health issues and had the feeling that something was missing.

Sooner or later, most raw foodists notice that a diet rich in nuts doesn’t work. Then after trying to sustain a raw food diet without nuts, many of them go back to some cooked food, while others look for different ways to sustain a 100 percent raw food diet.

It can be tough to maintain a 100 percent raw food diet with such restrictions.

Now everyone in my family has acquired knowledge that has enabled us to correct our eating patterns. The best outcome is that we are sharing our valuable experience with other people, helping them to avoid many painful mistakes.

Boutenko says she now considers herself to be 90-95 percent raw, having removed nuts and oils from her diet, but adding a small amount of steamed asparagus, broccoli, bok Chou, and some other lightly cooked greens and vegetables. Now she feels much better, her weight is normalizing and she no longer senses that anything is missing from her diet.

Love and Sarno, both raw gourmet chefs, acknowledge that raw gourmet food can play an important role, in offering a healthy alternative and allowing people to transition away from high-allergy foods. However, now they only eat gourmet raw foods very occasionally, following a lighter diet containing about 80 percent raw foods with the remainder coming from cooked vegetables, beans, and quinoa.

My personal experience of eating 100 percent raw certainly mirrors the experience of the authors. I have undergone substantial improvement in my own health on a strict raw food diet, with the alleviation of almost all of my symptoms of a thirteen year battle with chronic fatigue syndrome. But these improvements only occurred when I followed a low-fat raw diet, high in leafy greens, fresh fruit, and omega-3 rich seeds, such as chia, flax, and hemp.

Eating gourmet raw produced quite the opposite result and actually triggered a worsening of some of the symptoms that had completely resolved on a raw food diet that was carefully designed to support cleansing and healing.

As recently as six months ago, after completing my gourmet raw chef training at Living Light, I was of course eager to experiment at home with everything I learned, so consequently we were eating gourmet almost every day. It didn’t take me long to realize that this diet wasn’t really working for me, especially the times when raw desserts were on the menu.

Gourmet raw food is some of the most delicious food on the planet, so unfortunately I have been a little resistant in accepting that I can’t eat like this every day if I wish to look after my health. But we can have the best of both worlds, eating a health-centered high-raw diet most of the time, and reserving raw gourmet foods for once or twice a week if we desire.

One of the other subjects addressed in this book is the importance of balancing our ratio of fats and this is something I also talk about in my book, The Raw Food Solution. Creating an optimal balance between the omega-3 and omega-6 fats is a vital measure that can have a positive impact on a wide range of health concerns.

Also provided in “Raw and Beyond” is a selection of mostly-raw recipes that emphasize raw fruits, vegetables, and healthy sources of omega-3 fats. Additionally there are some recipes containing cooked items such as vegetables, lentils, beans, quinoa, and brown rice.

Above all what I appreciate most about this book is the message for us to let go of rigid attitudes and beliefs that may be holding us back from achieving our potential to heal and support our optimal wellbeing. In reality, when we follow a strict set of rules, we close ourselves off from being able to truly listen to our body and the messages it sends to us, to assist us to make the best choices.

Personally, I’ve learned that letting go of rigid attitudes and inflexible beliefs, allows for healing on other levels, ultimately supporting greater balance within my relationship with food as well as within all of the other aspects of my life.

And while I do eat high-raw vegan almost exclusively I don’t even label myself as a vegan because I do (very) occasionally consume high-quality animal products. When I am in Costa Rica, I strictly eat only vegan food – with the exception of bee pollen – every now and then.

But every three to six months, my husband and I may travel to another region, where we have more food options, so I might have some goat cheese or wild salmon, for example. I don’t necessarily believe it is essential to avoid all animal products in order to stay healthy, however, we do need to be extremely mindful of their source and to treat these foods with great respect.

I find myself favoring a 100 percent low-fat raw vegan diet for several weeks or months at a time when feeling out of balance, and this way of eating can help me feel much better in just a few days. But at certain times, especially when traveling, I take on a more relaxed attitude because it makes for more enjoyable and nourishing life experience.

Even though I currently eat almost exclusively raw my outlook is now much more balanced. I now base my decisions about what I am going to eat on more than just “Is it raw?” And I’m certainly not going to judge myself for choosing a bowl of steamed broccoli or a baked sweet potato instead of a raw cheesecake! 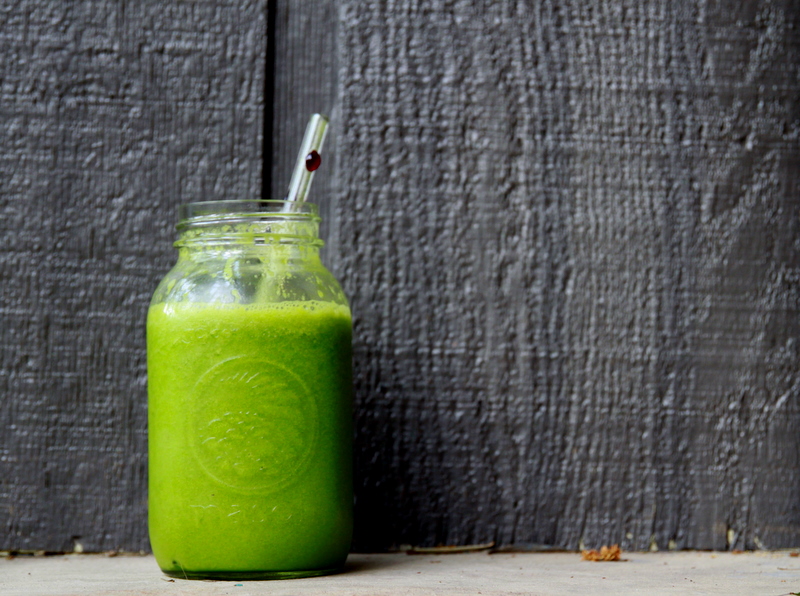 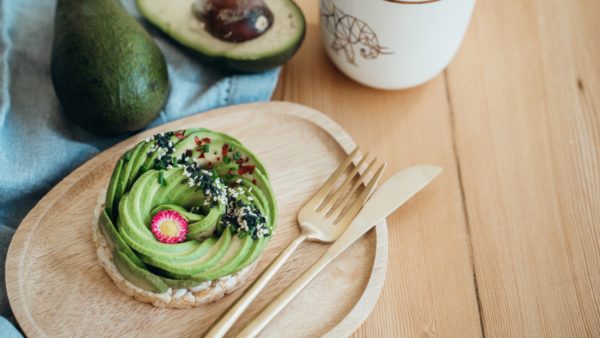 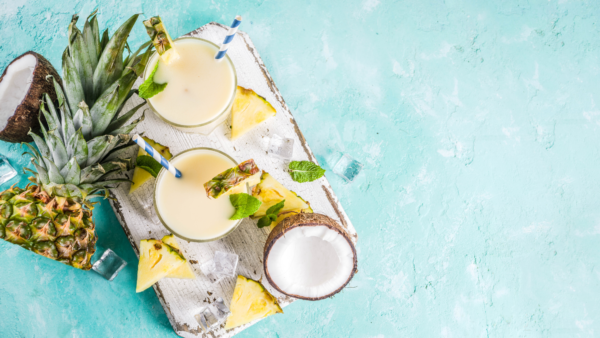