Candida is a form of yeast that is present in everyone but only poses a challenge to our health when it begins to proliferate out of control. This can be triggered by a number of factors with some of the most common including the use of antibiotics, birth control pills, immune imbalances, and digestive dysfunction.

It is generally accepted by those in the alternative health care community that dietary adjustment is of paramount importance in the process of recovery from candida, primarily involving the elimination of sugar and other high carbohydrate foods including fruit and whole grains. However, it is important to realize that these foods are not necessarily the “cause” of candida, but rather their intake can exacerbate the condition when it has already become established.

The subject of the management of candida with a raw food diet is extremely controversial and one of the most debated issues for those eating raw foods. Even among the prominent raw food experts and leaders in the raw food movement there are many differing opinions on the best type of raw food diet for candida.

On the one hand raw food experts, including Dr. Gabriel Cousens, founder of the Tree of Life Center in Arizona, and David Wolfe, author of “The Sunfood Diet Success System”, agree with the commonly accepted opinion that a high-sugar diet can be an important contributing factor in the development of candida. They advise adhering to a low glycemic diet that completely eliminates fresh fruit in the primary stages of treatment.

However, this approach has been brought into question by Douglas Graham, author of the “The 80/10/10 Diet”. He believes that the true cause of candida is unrelated to fruit intake but rather occurs when there is an excessive intake of fat.

A high intake of fat results in reduced sensitivity to insulin by blocking the normal function of insulin receptors. This causes sugars to remain in the bloodstream longer than usual and the high blood sugar level exacerbates an overgrowth of yeast. He says, “the way out of this cycle is not to eat less sugar, but to consume less fat. When fat levels drop, the sugar starts to get processed and distributed again, and the yeast levels drop because there is no longer excess sugar available.”

So what is the best type of raw food diet for eliminating Candida?

Everyone is different so I cannot recommend a single dietary approach that will work for all people. Some individuals do well on high-fruit regimes, while others still struggle with candida after months or years of following low-fat raw vegan diets. Others do better on low glycemic eating plans or on a raw paleo diet.

But pretty much anyone who has had experience with attempting to manage candida while eating a raw food diet agrees that the most important dietary pattern to avoid is the combination of high fruit and high fat. When fruit intake is high, in the presence of simultaneous high intake of fat, this reduces insulin sensitivity, with the result that the body is less able to effectively metabolize fruit sugars.

The sugars are not transported into our cells in a timely manner, so they stay in the bloodstream longer than usual, keeping blood glucose levels high. Consequently the sugars remain available to candida organisms for a greater amount of time, supporting their overgrowth.

This is why some of the worst foods for candida are desserts like cookies and cakes. Even more so than simple sugars, the combination of sugar and fat – such as in a cheesecake for example – will promote the growth of candida. Even raw food versions of sweets and desserts, including foods like energy bars containing a combination of dried fruit and nuts, have a similar effect for those who are struggling to overcome candida.

Here is a link to a recent article that I wrote about overcoming candida with a raw food diet where I highlight the use of raw foods for the treatment of candida.

If you’ve been successful treating candida with a raw food diet I’d love to hear about your experiences and what has worked for you. 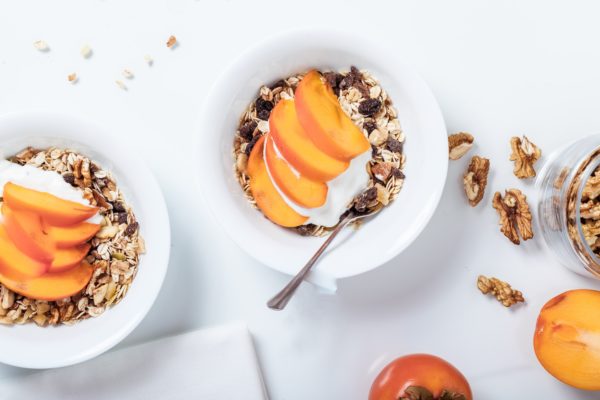 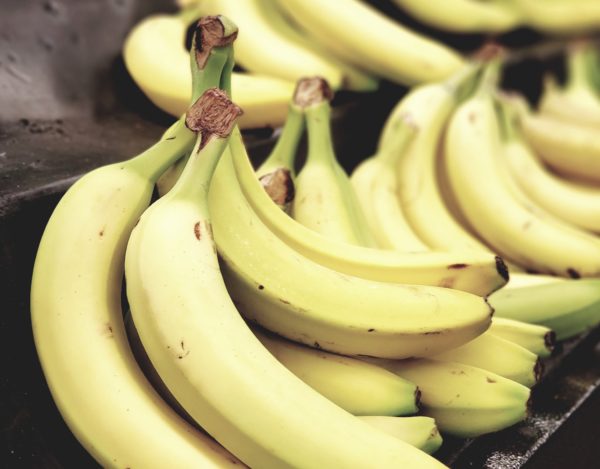