Recently I’ve found myself with an abundance of pineapples. Here in Costa Rica the pineapples are fantastic. In fact, I’d say there are the best I’ve ever had at many locations in the world, with the Thai pineapples coming in a close second.

Costa Rican pineapples are always very sweet and bright yellow with lower acidity than those from other areas. (We also get white pineapples here, which are unique to Costa Rica).  But nonetheless I can only eat pineapple in small amounts, unlike other fruits like watermelon and mango, which I am happy to eat all day long.

So I’ve been dehydrating pineapple and offering it as a snack to guests. However, I wanted to do something a little more inspired so I had the idea to try making a sweet treat based on pineapple.

I figured that the concept of my apple raisin bagels might work well to create a basic foundation. So I started with this recipe in mind but instead of apples I used pineapple and added banana and rapadura for extra sweetness. This makes the bars closer to a dessert in comparison to the bagels, which were more like bread. For those of you who aren’t familiar with rapadura, it is a sweetener made from dehydrated sugar cane juice. It is also known as sucanat. If you prefer not to use it acceptable substitutes would be coconut sugar, agave or raw honey.

Coconut is perfect with pineapple and adds an extra dimension of flavor and texture. Cinnamon and ginger add a nice touch of spice. My husband said these reminded him of gingerbread.

Spread the mixture about 1/2 inch thick on the teflex sheets of the dehydrator. Sprinkle coconut flakes on the top.

Dehydrate for about 24 hours then slice into bars. These will keep in the fridge for at least a week and in the freezer for a month.

Personally I found them just a little too sweet but that might be because I’ve been avoiding sweeteners for a few weeks. However everyone else who has tried these bars enjoyed them.

I think they would be perfect as an afternoon treat with a nice cup of herb tea, especially for those of you who are experiencing colder weather at the moment. If you try this recipe I would love to hear how it works out for you. 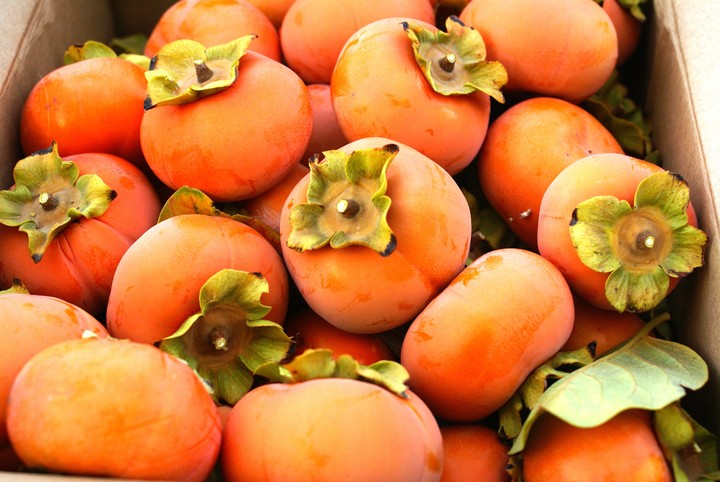 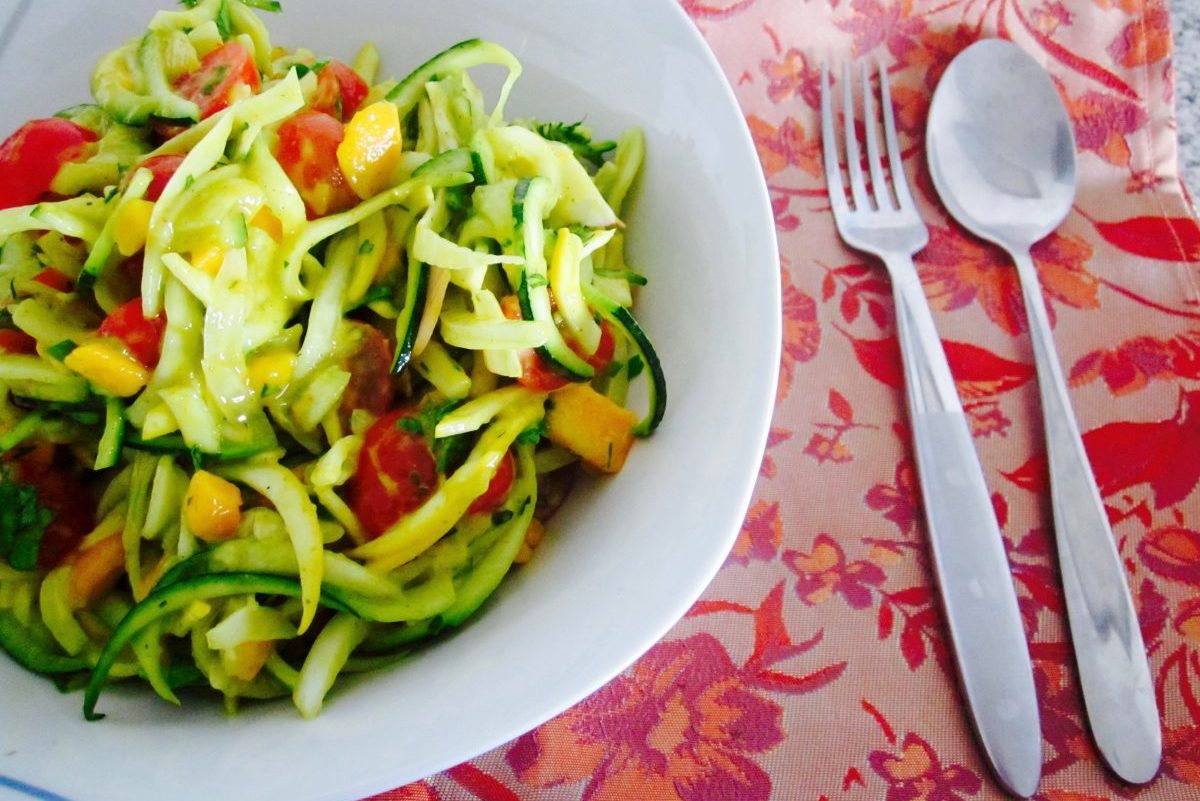 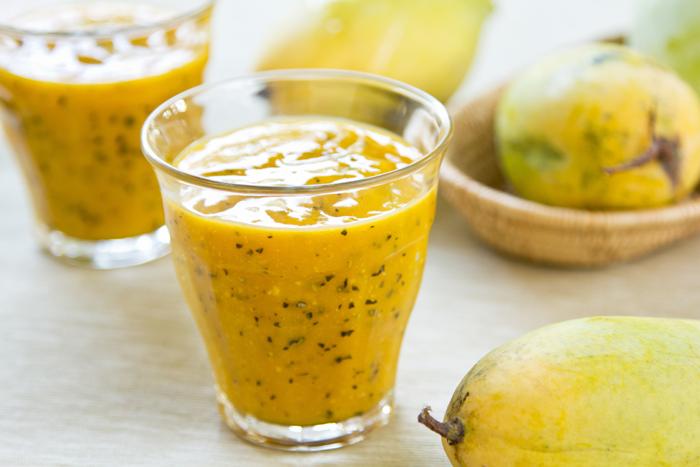